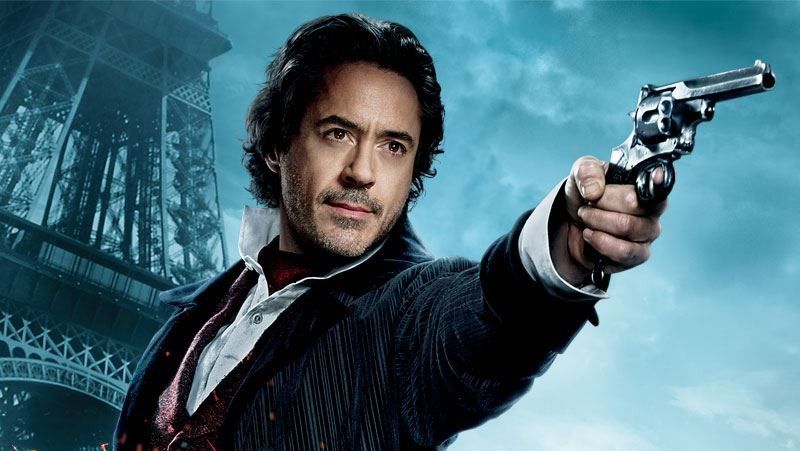 I find it hard to believe that it’s already been over seven years since we last saw Robert Downey Jr. as Sherlock Holmes and Jude Law as Dr. John Watson in Guy Ritchie’s 2011 sequel Sherlock Holmes: A Game of Shadows. It really doesn’t feel like it was that long ago. With Downey’s tenure in the Marvel Cinematic Universe seemingly coming to a close later this year with Avengers: Endgame, I actually started wondering not too long ago when we might see a Sherlock Holmes 3 with him back as the iconic detective. So I checked and saw that it was set to come out around Christmas 2020.

Unfortunately, it now seems we’ll all have to wait a bit longer.

Warner Bros announced recently that Sherlock Holmes 3 has been bumped back a year to a new release date on December 21st, 2021- just over a decade after A Game of Shadows arrived in theaters in 2011. Currently no director is attached for the film, but the sequel’s script has been written by Chris Brancato and the film will be produced by Susan Downey, Lionel Wigram and Joel Silver.

I find the note that the film has no director attached to it yet interesting. I’m honestly not sure if that’s a good thing or a bad thing, considering Ritchie’s stylistic directing was pivotal to the vibe and flair for the first two films. However considering the lengthy gap between entries here, perhaps a newcomer might be a good thing? If that happens though, I’d hope that Warner Bros select a filmmaker with their own flair and style to bring to the table.

What do you think? Are you excited that Sherlock Holmes 3 is happening after all of these years? Be sure to comment below!

Previous post METAL GEAR SOLID: Oscar Isaac Wants To Be Snake, Director Says The Role Is His If He Wants It