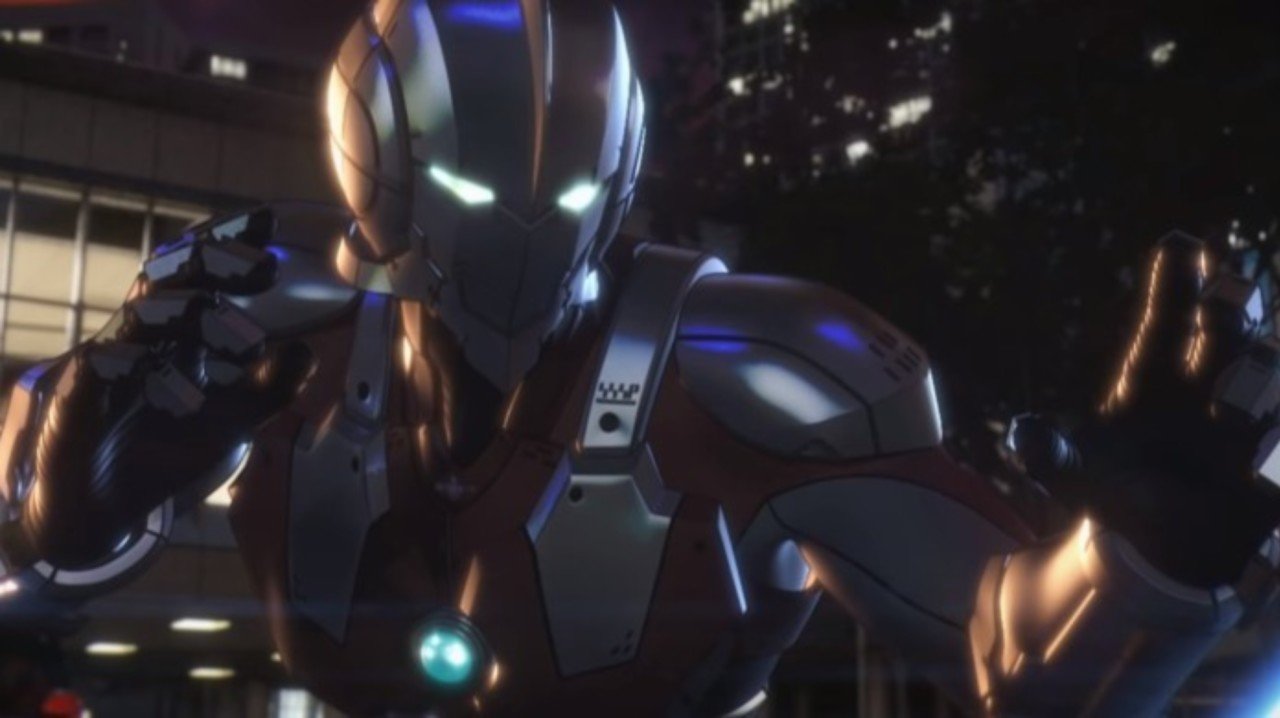 Western audiences are about to be exposed to one of Japan’s longest lasting pop culture icons in a big way. Last summer it was reported that a new Ultraman anime series would be released on the giant streaming service Netflix. The series, reported to utilize a 3D CGI style of animation and with Kenji Kamiyama and Shinji Aramaki set to direct, will likely be the greatest exposure yet for audiences in the United States. While we learned later towards the end of 2018 that another Ultraman live action series is also in the works, potential viewers now have their first glimpse at the 3D series!

Netflix released their first trailer for the new Ultraman animated series and announced that the series is set to arrive on the streaming service on April 1st this year. Watch the trailer right here:

The service also provided the following synopsis for the show:

“Ultraman’s next generation is here and its larger than life!

Years ago, the famous giant of light Ultraman worked to protect peace on Earth. Now, a new champion arises: Shinjiro Hayata, a high-school student who must don the Ultra Suit and the worries that come with it. The son of the former Ultraman, he will become this generation’s new hero! Netflix Original Anime Ultraman starts streaming worldwide April 1st, only on Netflix.“

I won’t pretend to have much familiarity with Ultraman as a franchise, but this trailer does seem promising to me. Maybe it’s because I’m a sucker for anime, but I dig that the show seems to be positioning itself in a rather character-driven manner and is highlighting the (hopefully) emotional journey that our protagonist will be undergoing as he becomes the new Ultraman.

What do you think though? Am I getting too excited? Be sure to share your thoughts down below!

Previous post Sean Gunn Assures Us That GUARDIANS OF THE GALAXY VOL. 3 Will Happen

Next post Smith Adds Manganiello And Robinson To JAY AND SILENT BOB REBOOT (And We Add More!)