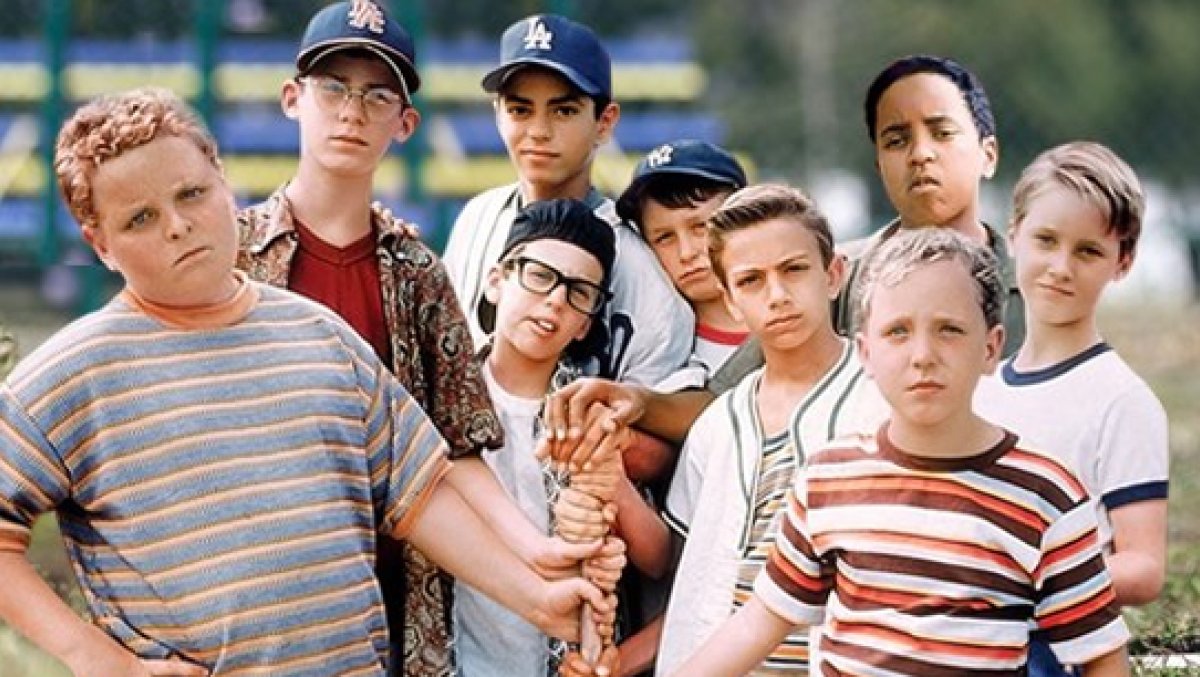 If you were a kid of the 90s, chances are you watched, and liked, The Sandlot. The movie, which showed kids trying to get a baseball signed by Babe Ruth back from an enormous dog, has become a cult classic.

The movie spawned two direct-to-DVD sequels with new kids and only a couple of returning cast members (now adults) back for cameos. But news comes that the whole lot is returning for more fun on the diamond.

On a podcast called The Rain Delay, original movie director David Mickey Evans announced that the original cast would return for a television series that has already been picked up for 2 seasons by a streaming service – though he doesn’t specify which one.

It is unclear whether James Earl Jones or Denis Leary are involved, or if it’s just the original kids. Since the original film took place in the 60s, I doubt any of the adults would return.

If I had to guess what streaming service picked this up, I would guess Netflix out of the Big 3. They are more in the nostalgic business (Fuller House, Sabrina, Arrested Development) than Hulu and Amazon. However, I wouldn’t rule out some of the smaller ones either. Something like YouTube (which has the Karate Kid series Cobra Kai), or Crackle could have snapped this up too.

People will flock to this. Nostalgia is the most powerful drug on the planet. If something can make you feel like you were a kid again, they will love it forever. “Legacy-quels” are all the rage right now, and done right, there is a lot that they can contribute to the canon of a property.

If The Sandlot series offers baseball, hijinks, and enormous dogs, then it should do well. Seeing the entire cast of kids back together will be a ton of fun. With the original creator involved, this should be a treat for Sandlot fans. Call me cautiously optimistic on this.

Next post Spielberg v Netflix: The Debate Rages On