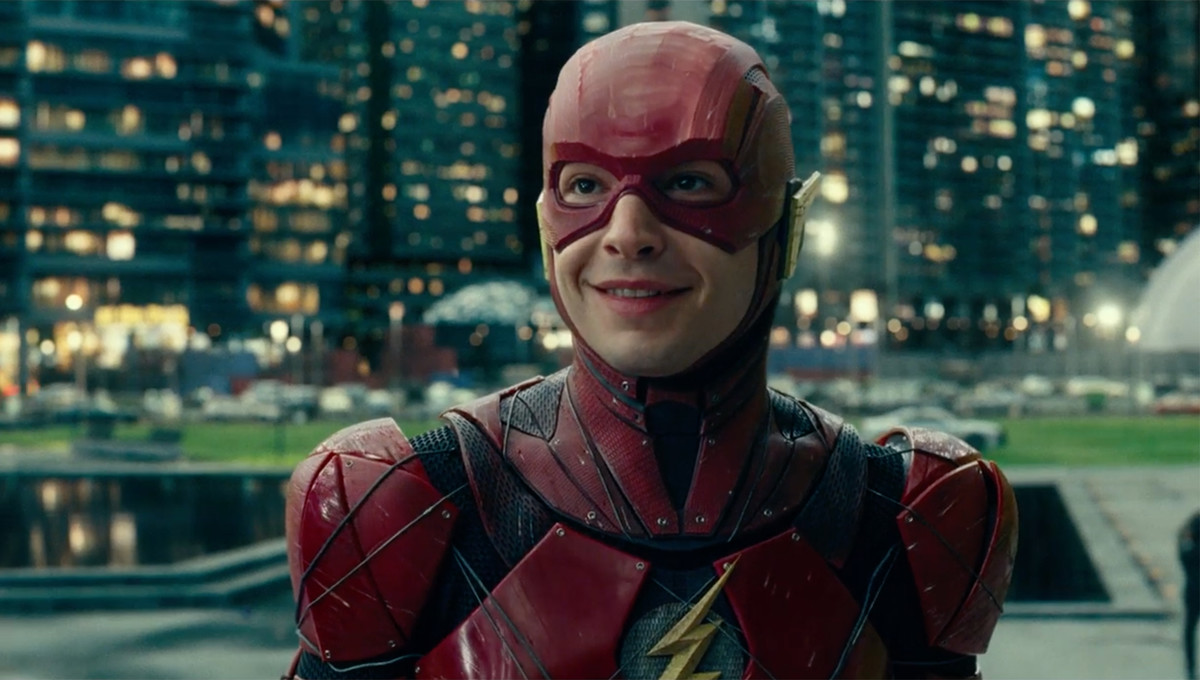 When DCU fans finally see John Francis Daley & Jonathan Goldstein’s The Flash in theaters in a few years’ time, it will have been the culmination of quite a few years of waiting and the project going through multiple shuffles from directors, screenwriters and even outright story ideas. Since the second half of 2017, it seemed as though Warner Bros were planning on adapting the Flashpoint storyline from the comics for the central plot of Barry Allen’s first ever solo feature, however it seems that plans have changed once again. Along with its latest change in narrative direction, the film now has another producer among its roster.

According to a new report from Deadline, former EVP of Production at New Line Cinema Michael Disco will help produce The Flash with his newly launched company, The Disco Factory. Additionally Daley and Goldstein are said to be no longer just directing the film but are also now writing it. Unsurprisingly, Justice League co-star Ezra Miller is still set to reprise his role as the big screen iteration of Barry Allen.

For those keeping track of the script, Phil Lord and Chris Miller were reportedly hired to write The Flash back in 2015. When that didn’t pan out, Seth Grahame-Smith was hired to write and direct it, but then he left the project. Following that, Rick Famuyiwa came on board and wrote a draft of The Flash…before he left. So Daley and Goldstein will now join a fairly long line of folks who have attempted to get The Flash going.

Personally I think this it’s good news that they’ve taken over scripting duties. While it would be cool to see Daley and Goldstein adapt an insane multiverse-based storyline like Flashpoint, I would much rather these two be allowed to make their Flash film for the DCU, rather than adapt a pre-existing script. Especially considering the creativity the duo showed last year in their underrated black comedy-thriller/David Fincher parody Game Night.

With the studio opting to focus on the DC superheroes on their own and not on the connected universe as a whole for now, I don’t think there’s much need for the studio to bake in an in-world explanation for potential soft reboots or massive retcons right now, which seemed to be a big motivator for the studio’s original interest in adapting Flashpoint.

What do you think of this latest update on The Flash? Be sure to comment below!

Next post Zendaya Will Join Haddish In 24 JUMP STREET, As 23 Remains ‘Reserved’