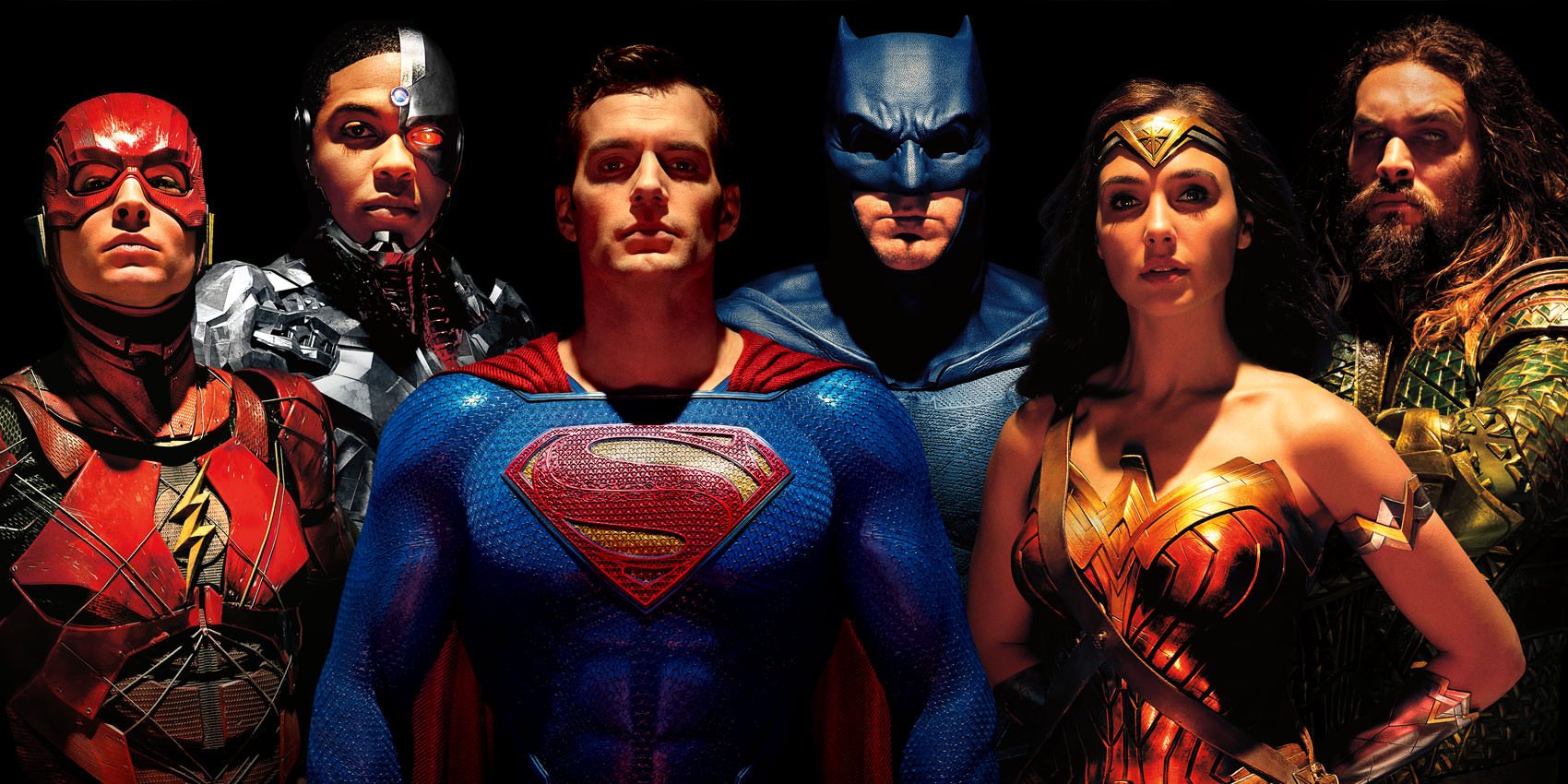 Clay Enos is a talented photographer, and he’s also a trusted collaborator of one Zack Snyder. So it should come as no surprise that when he speaks of his friend’s experience making Justice League, and of the battle fans have waged in an attempt to get Snyder’s vision seen by the world he gets pretty fired up. But new comments from Enos explain both the perceived importance of the “Release The Snyder Cut” campaign and why it’s an uphill battle with no clear resolution in sight.

While appearing on the ComicBook Debate podcast, Enos had plenty to say about the situation.

“This is going to go down in film history as some sort of terrible wrong that can be righted, creatively. But what culture has to emerge for that to happen is something we need to work towards. We need to prioritize this sort of auteur filmmaker world and that hasn’t been [happening] of late.”

He’s referring, of course, to the way Warner Bros. stepped in and overhauled Justice League– a process that began prior to principal photography and culminated with a different director stepping in during post-production to make massive alterations to the film.

Their primary reasons for doing so were that the film’s predecessor, Batman v Superman: Dawn of Justice, failed to live up to box office expectations and didn’t resonate too loudly with mainstream audiences. But Enos thinks too much is made in this day and age about the business of films like these, rather than the craft that goes into creating film as art.

In short, it’s as if major studio filmmaking has lost sight of film as an art form and are only interested in what a movie can generate as a mass-consumer product. But Enos’ remarks aren’t aimed squarely at studios like Warner Bros., as he also thinks audiences need to look at their own priorities:

“So all of us need to support films that have the auteur’s mark on them. … Let’s move gradually towards where the bottom line and the box office isn’t the headline.”

But while Enos is clearly a proponent of the Snyder Cut campaign, he doesn’t necessarily have an encouraging word about the status of getting an alternate version of Justice League released.

“Is it a theatrical release and then what does that mean for royalty checks for the hundred or two hundred actors who participated in it? Like it is just a complete mess on so many fronts. Does it get a different IMDB ya know, because each of those things, the credits become huge consequences financially and so it, my observation is that this business makes anything like that incredibly unlikely and kind of complicated.

That said, if there’s a sufficient box office allure they’ll figure it out. I mean there’s probably something pretty close to ready out there that throw in another $20 or $30 million in there and you could maybe see hundreds come from it. It’s a hard one, but consider that it isn’t just like ‘ah hey, just throw it on YouTube.’ There are some massive financial consequence to doing something like that and it sours my optimism, though I do remain optimistic. Like I would love for something like that to happen or exist.”

Yet, realistically, even if Warner Bros. were to approve and fund the release of the Snyder Cut, there’s little to no chance it would be theater bound. If anything, the expectation is that it’d be some sort of enhanced/alternate home release on par with Batman v Superman: Dawn of Justice- Ultimate Edition and Superman II: The Richard Donner Cut. And if that’s the case, then films like those and Ridley Scott’s Blade Runner have surely established a precedent for how to handle royalties when it comes to releasing alternate versions of movies.

Still, hope remains high that something productive is happening behind the scenes.

On Friday, to commemorate his birthday, Snyder announced a special event taking place later this month. It’s called Zack Snyder: The Director’s Cuts, and it’ll take place over over three days between March 22nd and 24th at the Hillside Campus Ahmanson Auditorium in Pasadena, CA.

Fans will be treated each night to a screening of the director’s cuts for Dawn of The Dead, Watchmen, and Batman v Superman: Dawn of Justice, respectively. After each, there’ll be a Q&A with Snyder, and he’s teasing he’ll be bringing “some friends” with him.

The announcement of this event instantly sparked speculation that some sort of announcement may be made at the event regarding the Snyder Cut. Some fans are even hopeful that he may show some sort of trailer for it at the conclusion of Sunday’s screening of BvS.

Personally, I think something is happening. As I implied on twitter on Friday, and elaborated on in a post on our Patreon page, I believe this event is akin to Snyder testing the waters for a similar event down the line- one where he would screen it. Even if it’s the same unfinished version that’s always existed, and just once.

But that’s strictly speculative on my part, and it’s based on some wacky rumors I’d heard going around last July.

While I can’t personally attend the event in Pasadena, Revenge of The Fans will have a presence there, and I picked up the epic t-shirt that’s intended to both promote the event and raise funds for renovations for the auditorium.

I can’t say that I’ve loved a Snyder film post-Dawn of The Dead, but I’ll happily support any filmmaker who’s gone through what he went through making Justice League. I didn’t care for his vision for DC or its characters, but I can’t tacitly endorse studios standing on their director’s necks the way they did here, so I’m happy to help.

What do you think of all of this Snyder Cut chatter that sprung up over the weekend? Is something coming? Is it still just a pie in the sky?

CONTINUE READING: “Snyder And His Son Are Giving Fans Renewed Hope For The SNYDER CUT of JUSTICE LEAGUE“