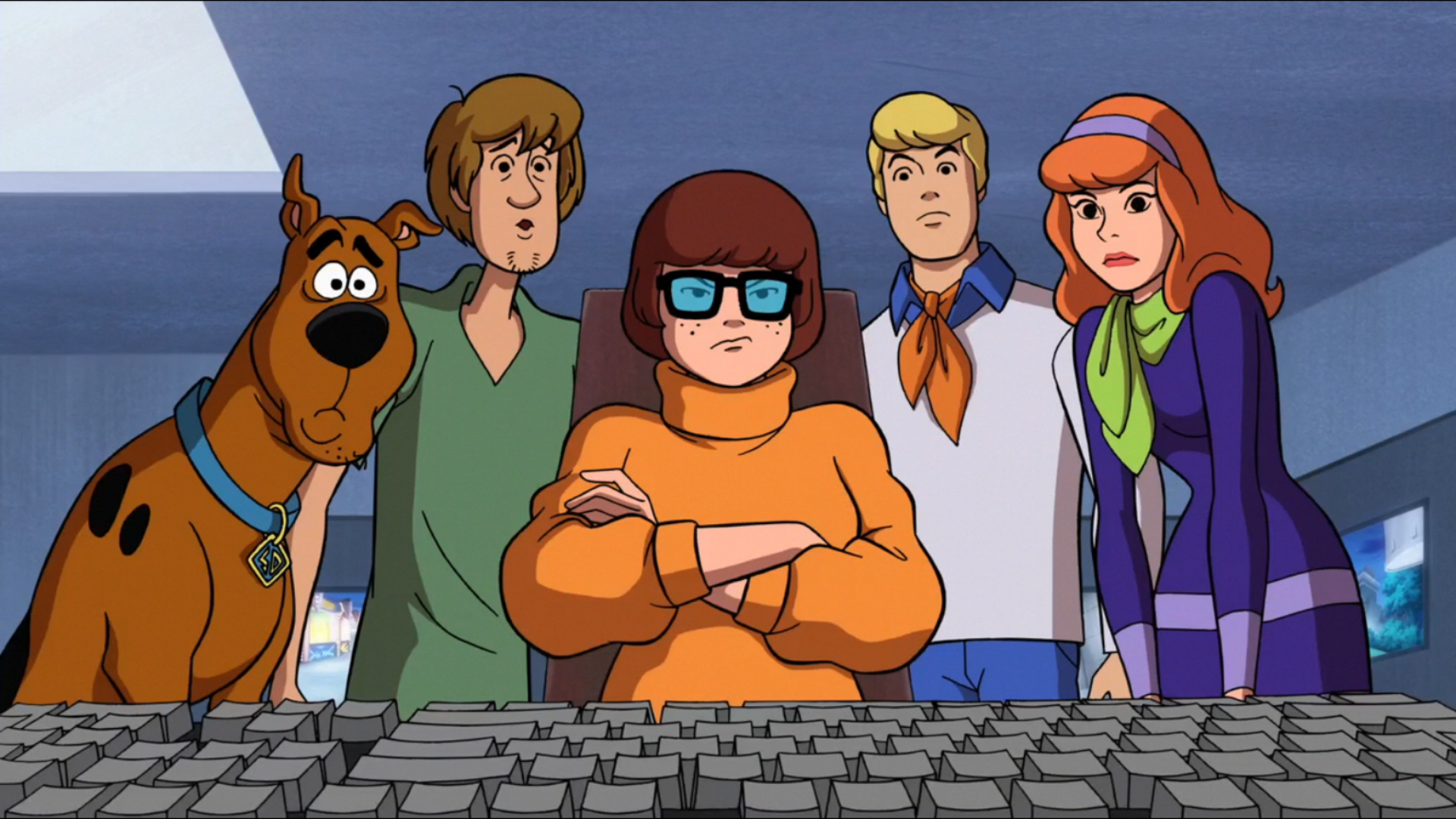 Scooby-Doo is a franchise that has been around for generations. It has seen many iterations (including live-action), and is still endlessly popular. The latest project will be a theatrical animated movie with a huge voice cast.

The Hollywood Reporter has the casting breakdown. Gina Rodriguez (Jane The Virgin, and one of my top choices for a cinematic Batgirl) will voice Velma. Will Forte will voice Shaggy. The interesting piece here though, is Tracy Morgan’s role. He will voice Captain Caveman. Captain Caveman is not a Scooby-Doo character, but a character from the larger Hanna-Barbera universe. The character had its own show from 1978-1980, and appeared in a few other things, like The Flintstones Kids show.

This will be the first time the mystery team will be on the big screen since 2004’s live action movie Scooby-Doo 2: Monsters Unleashed. In that movie, Matthew Lillard played Shaggy. He had the impression down so well, that he went on to voice the character in the cartoons, and direct to DVD movies after that.

He didn’t know he wasn’t involved in this iteration, until the this story came out.

It is unknown whether Lillard auditioned for this, or just assumed that the same cast would be carried over. But he obviously had some expectation to be Shaggy again, judging by this tweet. Of course, the role was made famous by radio DJ Casey Kasem. Kasem’s legacy on the character still stands: He was a vegetarian, and convinced the creators to make Shaggy one too. In many iterations, that trait is still given to Shaggy.

There is no word on whether the WB still want to make the movie called S.C.O.O.B. that would have launched a Hanna-Barbera cinematic universe. The movie was supposed to be out last year, but never happened. This could be a new version of that, since THR says this too takes place in the larger Hanna-Barbera universe:

The story sees the Mystery Inc. gang join forces with other heroes of the Hanna-Barbera universe to save the world from Dick Dastardly and his evil plans…and this time, we are told, the threat is real.

The article mentions that Frank Welker has also been cast, but his role is unclear. He could be the villain, or another member of the Mystery Inc. Welker voiced Fred in the original iteration of the series, which began back in 1969.

Hanna-Barbera has many familiar properties other than Scooby Doo. The Flintstones, The Jetsons, and Yogi Bear are just a few examples. If this is indeed the start of a cinematic universe, there are some interesting properties on the way.