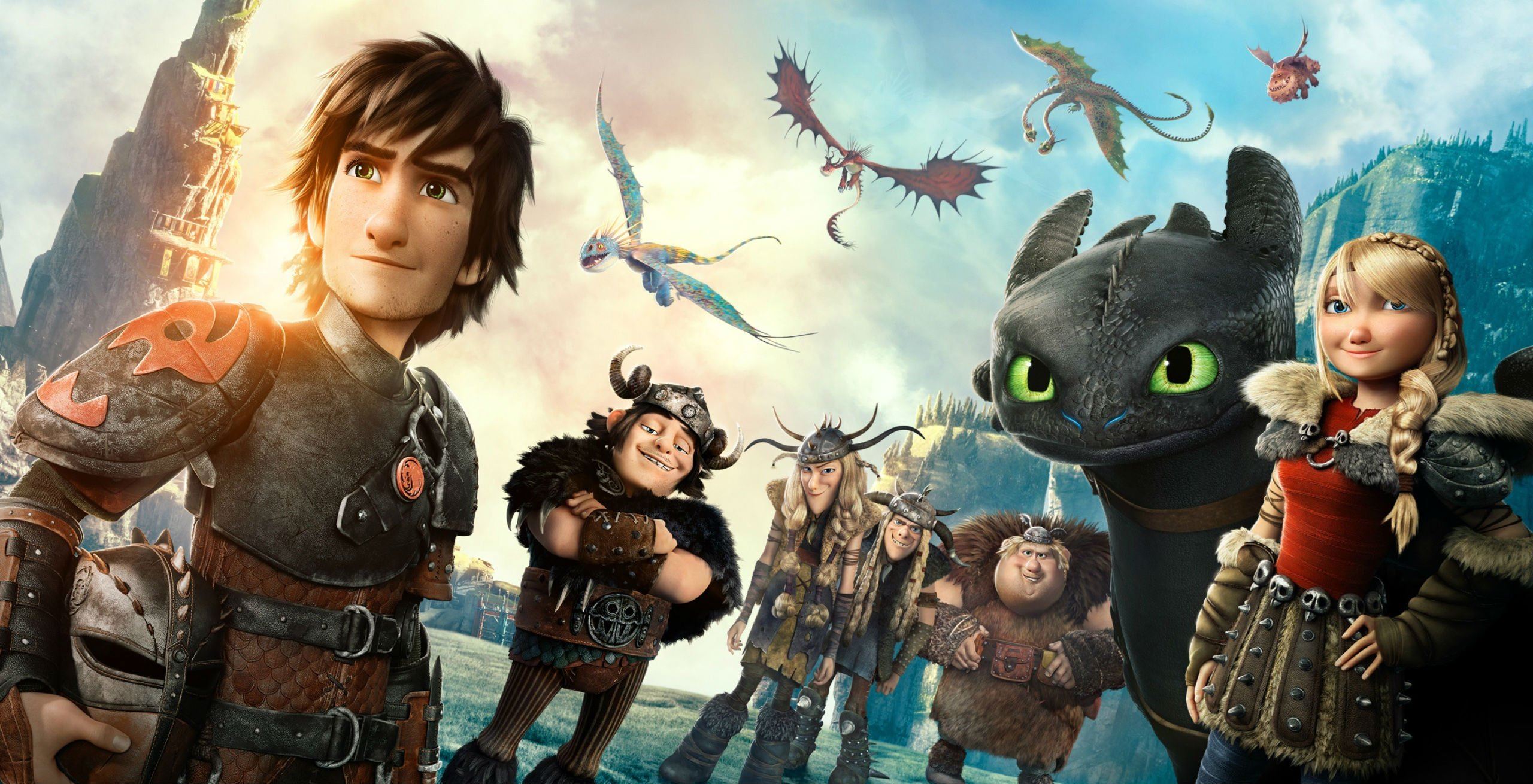 How to Train Your Dragon: The Hidden World managed to hold onto the top spot this week, despite Tyler Perry’s insistence that A Madea Family Funeral is the last in the series.

Tyler Perry’s A Madea Family Funeral debuted at second place, opening with $27 million. If estimates hold, this will be the fourth largest opening for Perry’s Madea series. It’s being billed as the last Madea film, but I don’t buy it. I’m sure it’ll be “rebooted” in five years or so.

Alita: Battle Angel fell one spot to number three with $7 million. It’s at $72.2 million domestic. As I said last week, Alita is faring a lot better internationally where it has earned $278.2 million.

The LEGO Movie 2: The Second Part dropped to the fourth spot with $6.6 million. It’s at $91.6 million domestic.

Thanks to the Oscars and a (controversial) Best Picture win, Green Book saw an increase of 121.4%. That was enough to get back into the top five with $4.7 million. It’s at $76.9 million domestic.

In other box office news, The Upside, starring Kevin Hart and Bryan Cranston, is now at $102.8 million. That makes it the second film from STX to cross $100 million. The other is 2016’s Bad Moms.

Next week we finally get the big screen debut of Captain Marvel, the newest hero of the MCU. I’ll be taking my daughter to see it Thursday night. I can’t wait!

Which movie did you see this weekend?

Next post HANDMAID’S TALE’s Moss In Talks For Blumhouse’s THE INVISIBLE MAN!