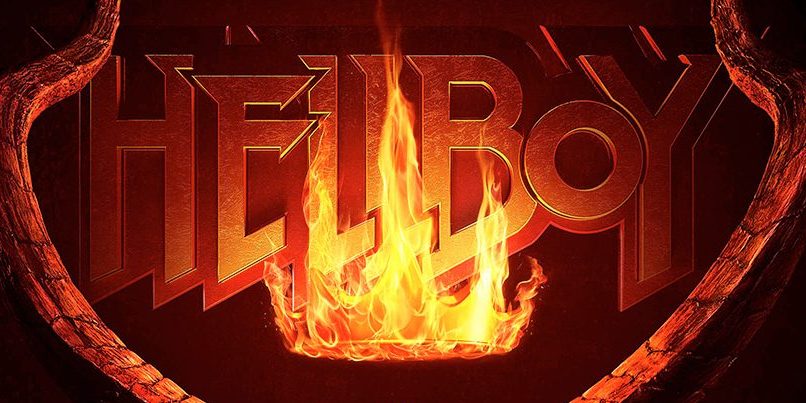 Ever since it was announced that there’d be a Hellboy reboot, fans have been somewhat apprehensive. After all, in the eyes of many, there was a perfectly good franchise already unfolding based on the beloved antihero. Guillermo del Toro and star Ron Pearlman were two films into a trilogy they both wanted to finish one day…and instead we’re starting back at zero.

So when the first trailer came out and didn’t exactly live up to some of the promises that were made about this reboot- namely that it’d be darker, more mature, and closer to Mike Mignola’s source material– fans everywhere reverted back to thinking, “Why reboot Hellboy if this is the best you can do?“

Well, thankfully, there’s now a new trailer and the response to it so far has been way more positive.

We’ve got both the green and red band versions of the new trailer for Hellboy, and you can watch them right here (in that order):

Based on the graphic novels by Mike Mignola, Hellboy, caught between the worlds of the supernatural and human, battles an ancient sorceress bent on revenge.

This new Hellboy features a cast that includes David Harbour, Milla Jovovich, Ian McShane, Sasha Lane, Penelope Mitchell, with Daniel Dae Kim. It’s based on a script by Andrew Cosby, who booked another incredibly cool job based on how good his script for this film supposedly is.

It’s directed by Neil Marshall (The Descent), and you’ll get to see it in theaters beginning on April 12.