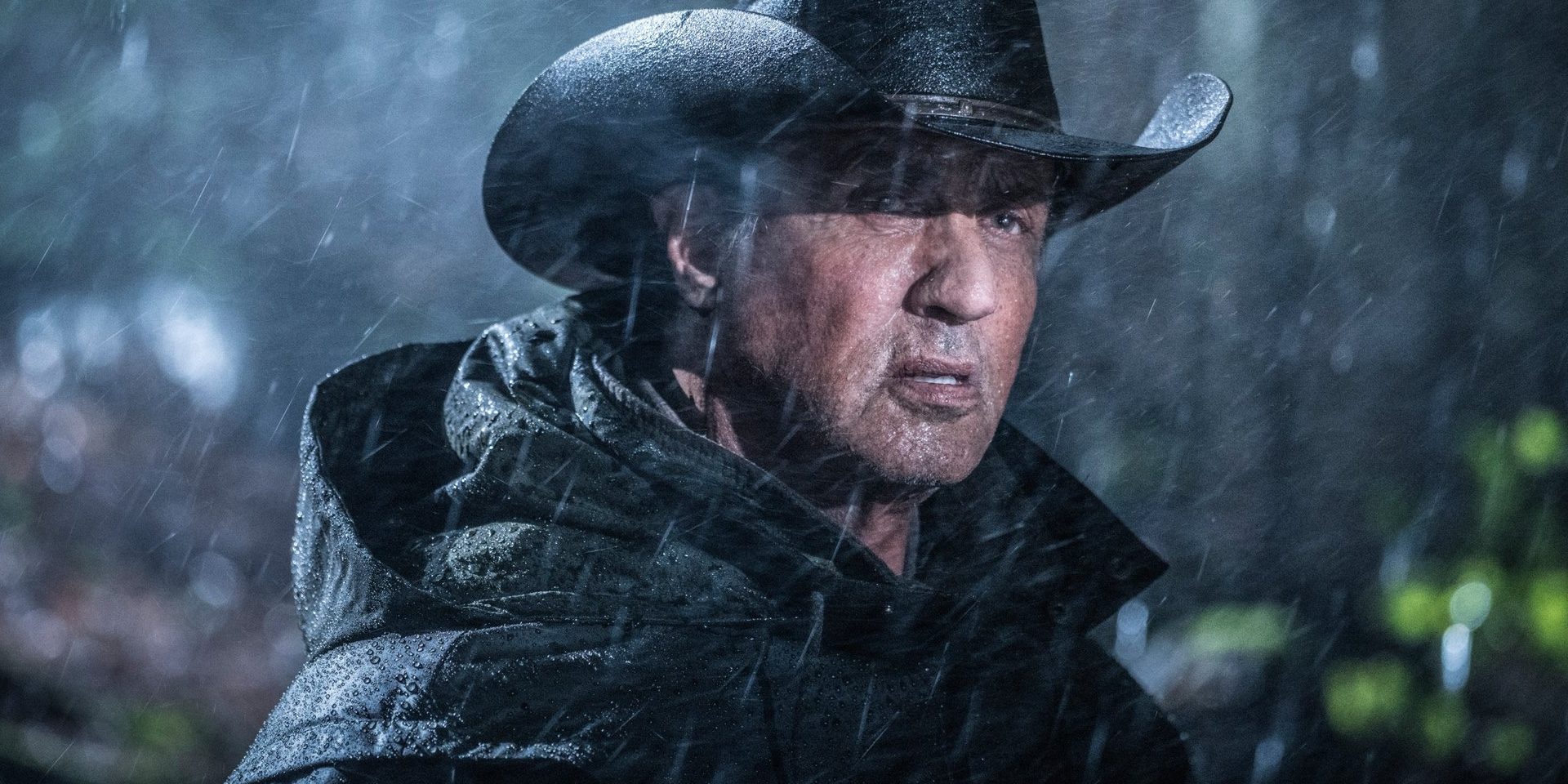 Hot on the heels of his most recent turn as Rocky Balboa in last year’s Creed II, actor Sylvester Stallone is returning for what will likely be his last time to one of his other iconic roles: John Rambo. Rambo’s return to the big screen has been in the works ever since the previous entry hit theaters in 2008. The latest film, titled Rambo: Last Blood and was shot late last year, will see the Vietnam veteran-turned-80’s action star team up with a reporter played by Paz Vega and face off against a cartel kingpin played by Life Itself actor Sergio Peris-Mencheta.

With the film now firmly in the post-production phase, Lionsgate have officially announced the film will arrive in theaters this year on September 20th. The following logline was also released for the film: “When the daughter of one of his friends is kidnapped, Rambo (Stallone) — who has been working on a ranch — crosses the U.S.-Mexico border and quickly finds himself up against the full might of one of Mexico’s most violent cartels.”

I’m probably getting ahead of myself here, but considering the film’s relatively close release date, I have to wonder if Lionsgate plan to release an official poster or teaser trailer for Rambo: Last Blood in the near future? While a film’s promotional cycle doesn’t have to start long before its theatrical release for it to be successful (just ask James Wan’s Aquaman for example), I would think that we’ll be getting a glimpse of this film sooner rather than later.