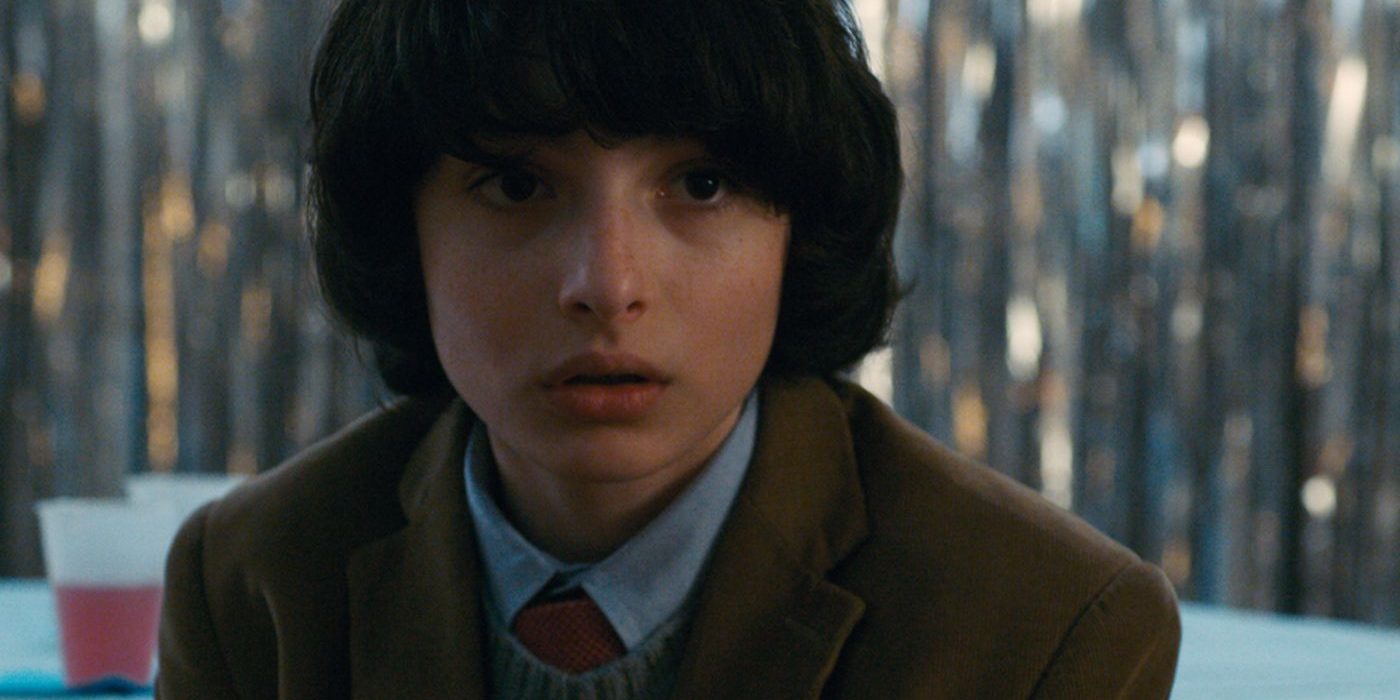 In January, fans around the world were shocked to discover that the original Ghostbusters were returning to the big screen. Many thought the franchise was effectively dead after the 2016 reboot failed to reignite interest in the property. But then came word that Jason Reitman was going to make a legacy sequel that would revert the series back to its original timeline and continuity.

The very next day, Reitman unveiled a cryptic teaser for the project and Ghostbusters fans realized this thing was way closer to becoming a reality than they’d realized.

And it’s true. Reitman really hit the ground running, and casting is already under way.

According to Variety, he may have found his first two leads in Finn Wolfhard and Carrie Coon. Wolfhard is best known for her his work on the Netflix phenomenon known as Stranger Things, while Coon’s had starring roles in series like The Leftovers and Fargo but perhaps is best known for her work in Avengers: Endgame.

As per some credible casting rumors, it’s believed that Wolfhard is playing an inquisitive 13 year old in “a family who moves back home to a small town. While there, they begin to ‘learn more about who they are and the secrets of the town itself.” Coon would presumably be the matriarch of that family if that synopsis is accurate.

Variety says there had initially been reluctance on Reitman’s part because of some of the similarities between this property and what Wolfhard is known for. After all, aside from Stranger Things, the actor also starred in Stephen King’s It. So he’s kind of become the go-to young actor for properties steeped in nostalgia and creepy thrills.

But Wolfhard apparently blew the director away with his audition.

My money is on him being Egon’s grandson, whom grandpa is trying to communicate with from the after life via the gear in his old barn. But that’s just my fan-brain having fun speculating.

What do you think of these Ghostbusters castings?

Previous post Prepare For A Bloodbath This September, RAMBO: LAST BLOOD Gets A Release Date

Next post Box Office: HOW TO TRAIN YOUR DRAGON: THE HIDDEN WORLD Tames The Top 5 Again!