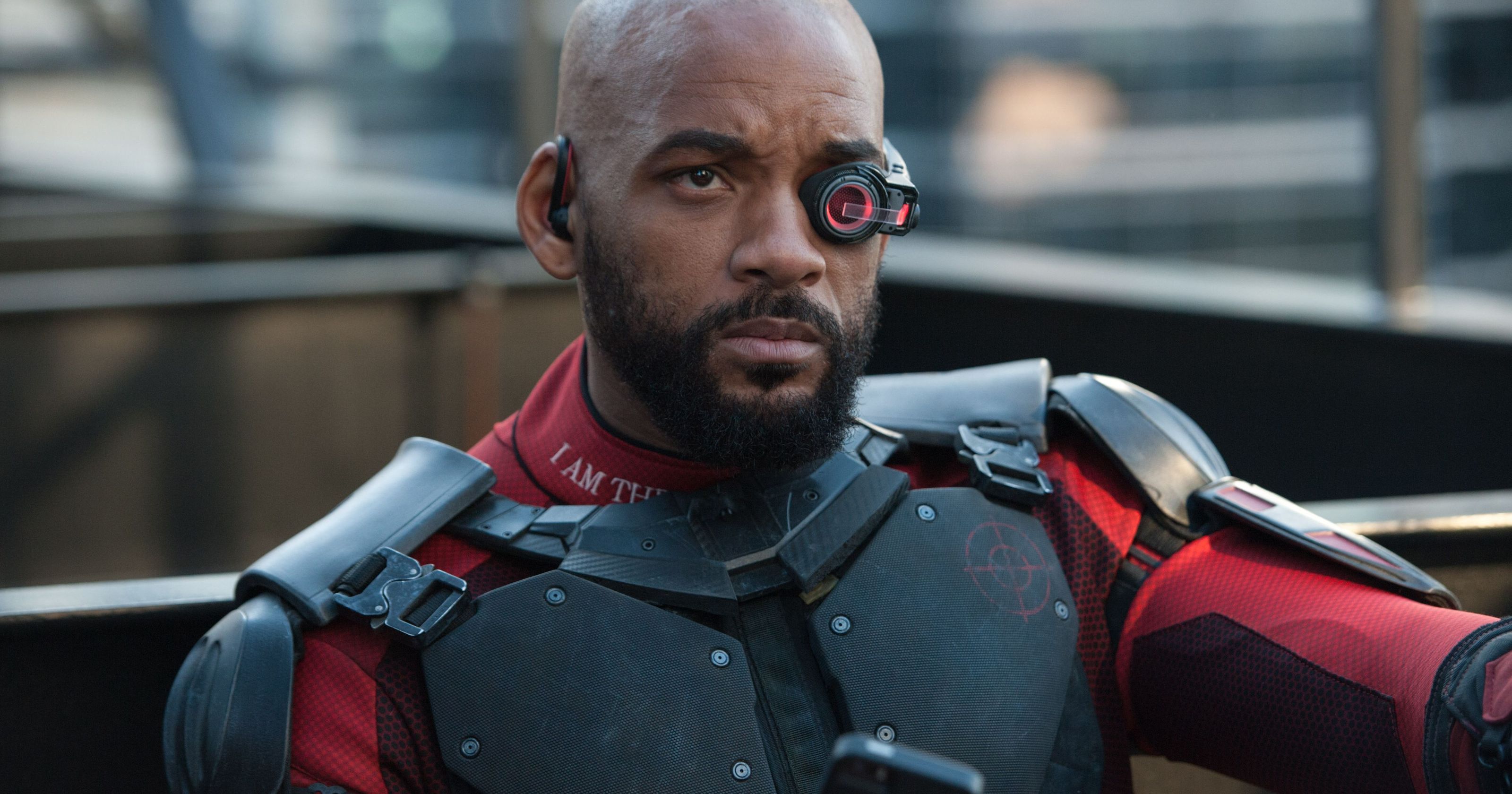 We’ve known for about a month now that filmmaker James Gunn of Guardians of the Galaxy fame is set to helm the next Suicide Squad film. Having been described for sometime now as less of a proper sequel and more as “a relaunch,” fans have only expected to see a small number of cast members from David Ayer’s 2016 original return for Gunn’s new film when it hits theaters in 2021. Namely Margot Robbie as Harley Quinn, Viola Davis as Amanda Waller and Will Smith as Deadshot. While Robbie and Davis still seem likely to return, we now know that the Fresh Prince of Bel-Air won’t be present for The Suicide Squad.

Justin Kroll of Variety reports that while Smith’s return for The Suicide Squad was never actually confirmed, scheduling conflicts have prevented the actor from returning as Deadshot. The site adds that the decision was amicable and that there are no hard feelings between the studio or actor.

Kroll took to Twitter a few hours later to add, “One item I forgot to add to story, sources say execs are now deciding whether they will recast the role or replace Deadshot with a different character from the DC universe to join the team in sequel.”

Personally speaking, I think this is an amazing opportunity for Gunn and the studio to bring back Joe Manganiello as Deathstroke after his brief cameo in the post-credits scene of Justice League. With his solo film seemingly in development hell and plans for The Batman having changed drastically since he was first cast for the role, I think Slade Wilson would be an awesome alternative to Deadshot if the studio is debating between a recast or switching the character out for The Suicide Squad.