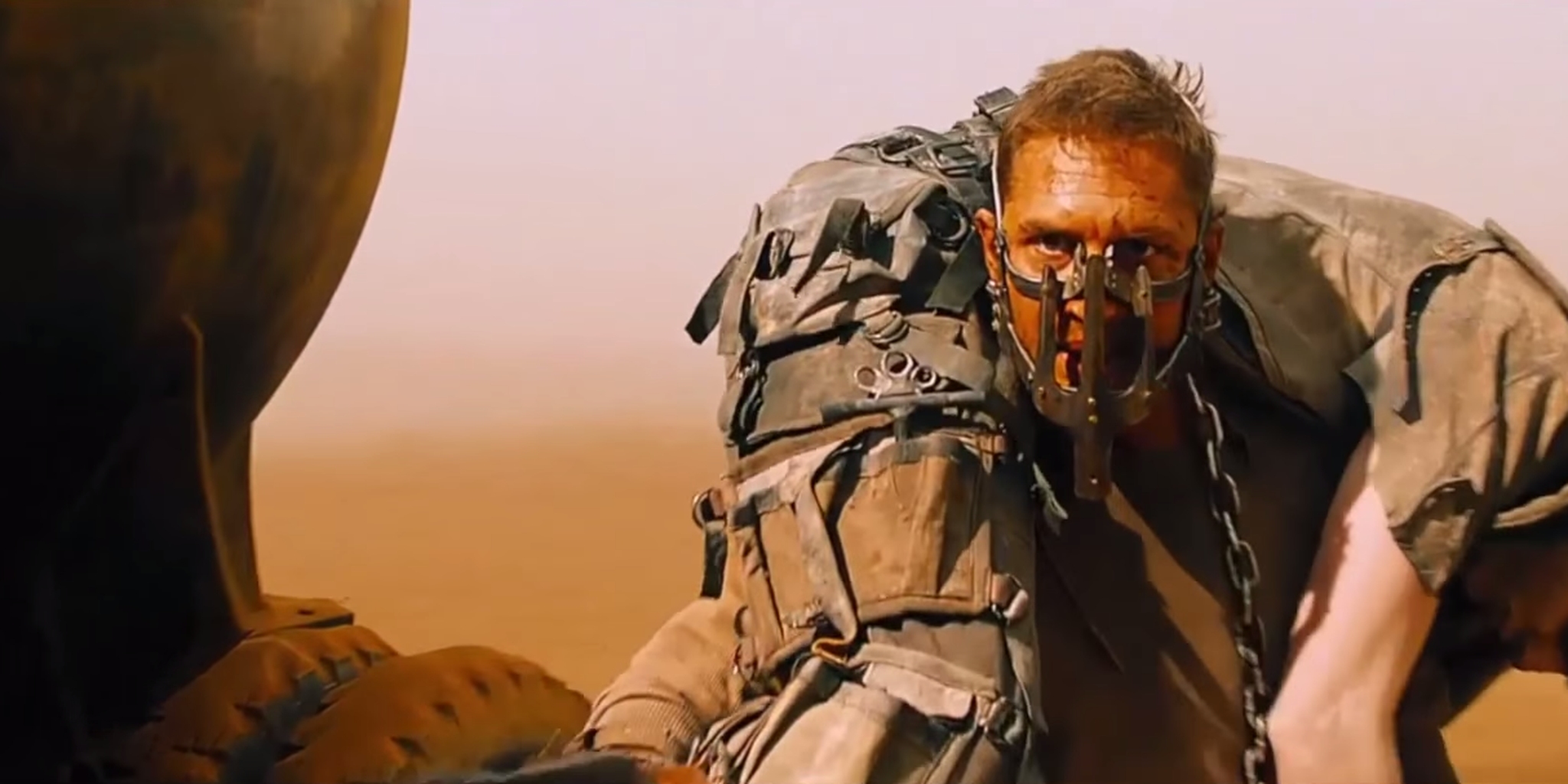 I find it hard to believe that it’s already been almost four years since George Miller’s post-apocalyptic action magnum opus Mad Max: Fury Road hit theaters. The long awaited sequel set a new bar for the spectacle and visual creativity of what could be seen in an action film and had some very topical social commentary interlaced throughout the two hour long chase through Miller’s insane hellscape.

After Fury Road‘s success, many fans were hoping that Miller and Warner Bros would collaborate on another entry sooner rather than later, but a lawsuit between the two parties in late 2017 seemed to hinder the possibility. However hope apparently is something that doesn’t die easily…

When asked about potential new projects and possible franchise revivals in a new interview with Los Angeles Times, Warner Bros. Chief Executive Kevin Tsujihara stated that the studio would “love to work with George Miller on furthering the “Mad Max” franchise” among other properties such as The Matrix, Space Jam 2 and a Tom & Jerry movie.

I know that it’s just one brief sentence in an answer that encompassed several other properties and part of an interview on the studio as a whole, but I don’t think I’m alone here in hoping that things work out here. Miller has been one of the most consistent filmmakers out there ever since he started making films in the 1970’s and put out what is likely his strongest film to date when he was seventy years old. Fury Road proved that there’s plenty of gas left in the tank for Mad Max and I would love to see Miller back at it again. There is potential for spinoffs in today’s movie landscape too, especially ones featuring Charlize Theron’s Furiosa.