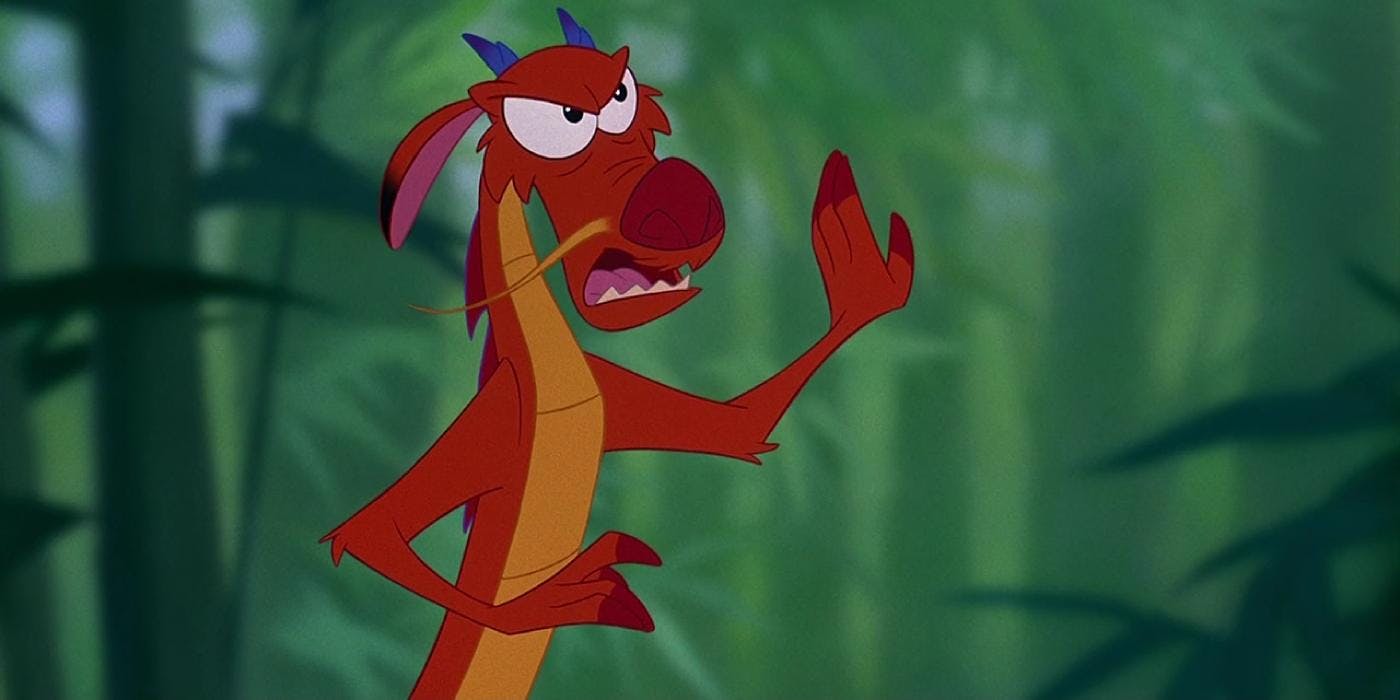 A live action Mulan is coming to our screens soon, as Disney can’t help but remake every single one of their animated classics into a live action movie. The film has been shot already, but the voice of Mushu, Mulan’s dragon sidekick, has not been chosen. A new rumor suggests that Kevin Hart could get the role.

The DisInsider could not get this confirmed, but were confident enough to share it as a rumor, and a rumor only. So treat it as such.

In the animated version, Eddie Murphy voiced the role. It is not clear whether Disney wanted him to return and he passed, or if they wanted to go a completely different direction.

What sticks in my craw is the double standards that Disney has. Hart had tweeted some awful things about LGBT+ people, and was deadly serious about it. That is why he lost the Oscar hosting gig. Meanwhile, Gunn made some distasteful and tone deaf jokes, and was promptly fired because Disney was bullied by some right-wing troll who had made worse comments than Gunn did. If Disney stands by their decision to drop Gunn, that is fine. It’s their prerogative. But they should be consistent. It’s the inconsistency that bothers me more than anything. (Google the past of Disney’s Golden Boy Tim Allen too…)

There are a ton of people who could voice Mushu that come with less baggage. Dave Chappelle. Ken Jeong. Lil Rey Howery. Keegan-Michael Key. Melissa McCarthy. Steve Martin. Martin Lawrence. Disney needs to pick a lane, and stay in it.

But if Hart does get the job, he’ll be great, from a talent perspective. There is no denying that. It is just all the baggage that comes with it that can cause some drama. We’ll be sure to keep you updated on any Mulan casting news.

Mulan is the epic adventure of a fearless young woman who masquerades as a man in order to fight Northern Invaders attacking China. The eldest daughter of an honored warrior, Hua Mulan is spirited, determined and quick on her feet. When the Emperor issues a decree that one man per family must serve in the Imperial Army, she steps in to take the place of her ailing father as Hua Jun, becoming one of China’s greatest warriors ever.