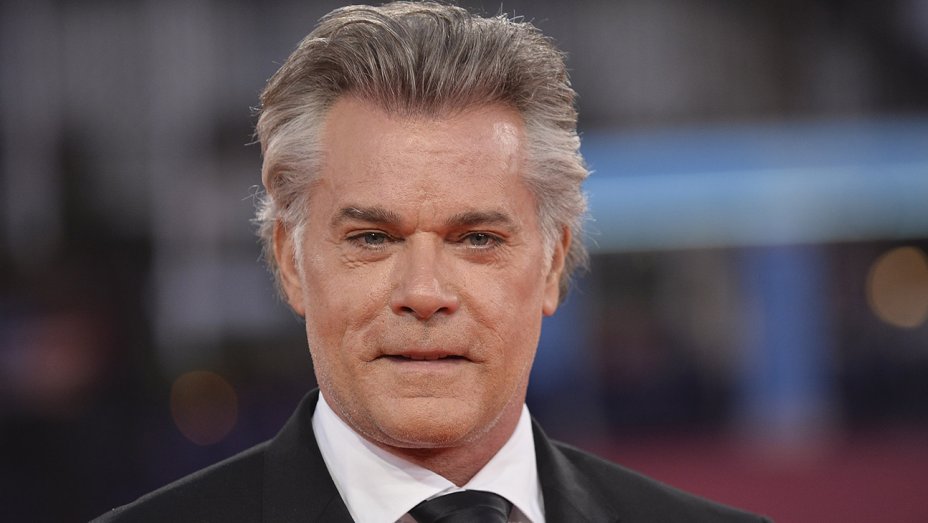 The Sopranos prequel movie, The Many Saints Of Newark, is shaping up nicely. Jon Bernthal has joined the cast, as well as James Gandolfini’s son Michael playing a young Tony Soprano. Now a gangster movie veteran is joining them: Ray Liotta.

Deadline reports that the actor best known for Goodfellas, has officially joined the cast. Liotta has personal connections to the story, since he grew up in Newark in the 60’s which is when the story takes place.

“I am thrilled to be working with David Chase and Alan Taylor on The Many Saints of Newark,” Liotta said. “David’s talent is unmatched and the directing of Alan Taylor makes this even more exciting. I respect them both immensely and look forward to making this special project with New Line.”

The film will focus on the Newark riots in the 60s between African Americans and Italians. Cast members from The Sopranos are expected to appear.

HBO is known for making movies of their previous television properties. Sex And The City and Entourage both got movies after their series had ended. Deadwood is getting a movie, which will be a sequel of the TV series, out this year. So it isn’t surprising that The Sopranos – one of HBOs biggest hits ever, is getting the same treatment. It also makes a ton of sense to do a prequel. With the tragic death of James Gandolfini, there isn’t much of a market for a post-Sopranos story without Tony, unless it’s way after. So in 20 years or so, maybe they can do a sequel story set in the same world.

It is awesome to see Liotta back in the genre that made his career. His turn as Henry Hill in Goodfellas is one of the most iconic performances of the last 30 years. There is no word on what role he is playing, but it’s a safe to be to say it’ll be substantial.

Still no word on a release date for the film, but we will be sure to keep you updated.

0
InCasting, Goodfellas, Ray Liotta, The Many Saints of Newark, The Sopranos

Previous post TITANS Has Found Its Superboy, As The Search For Ravager Rages On