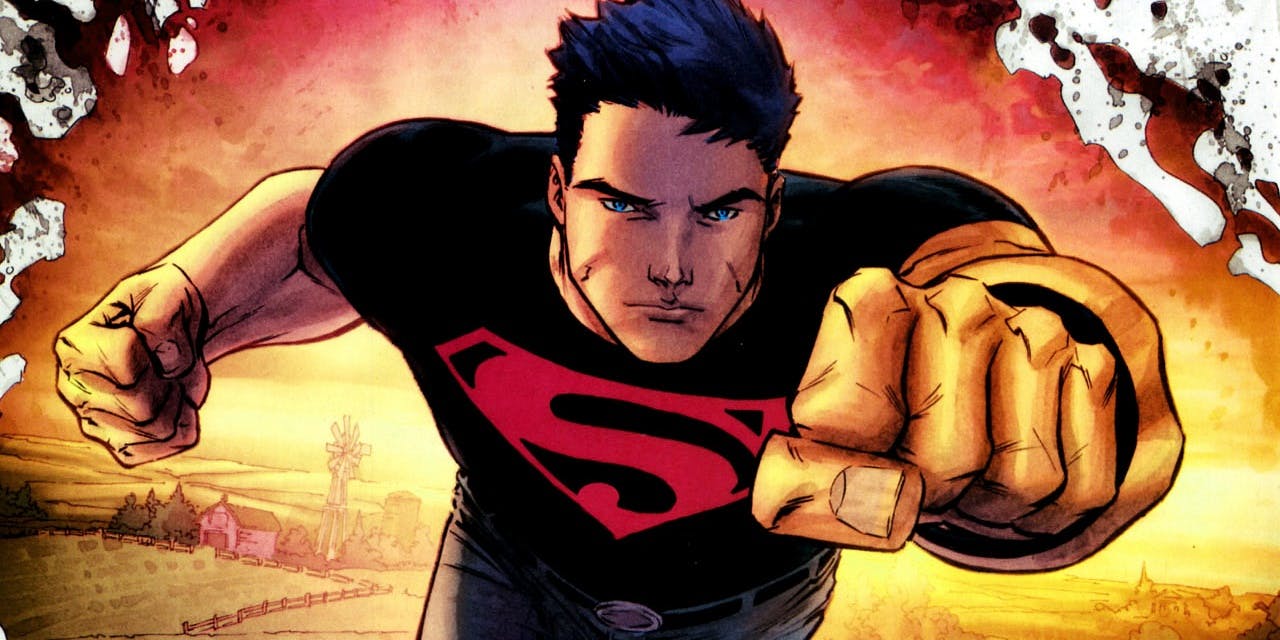 Titans had one of those inaugural seasons that really left fans hyped and curious about the future. As such, some exciting rumors have been swirling around about what we should expect in Season 2 of the DC Universe series ever since its first season ended on December 21.

Today, we’re happy to provide an update that should get you very excited about what Titans has in store for us next time around.

For starters, after a tantalizing tease at the end of the Season 1 finale, we’re happy to report that Joshua Orpin has been cast as Connor Kent, aka Superboy!

Orpin will be a series regular, so we can expect him to have a sizable role in whatever story they’re planning on telling when Titans returns.

Here’s the official description for this version of Superboy:

“Superboy, a.k.a. Conner Kent, is the angsty teenager of steel searching for purpose and the truth about his past. While looking for answers, he crashes into the world of the Titans where he finds an unlikely home and surrogate family as well as revelations that carry more complications than he ever bargained for.”

But while there’s good news to report about the series’ hunt for Connor Kent, the same cannot be said about Rose Wilson.

See, there’s another rumor going around that Titans will introduce a femme fatale next season. According to That Hashtag Show, she’d be Rose Wilson, aka Ravager, aka Deathstroke’s daughter. In the past, she’s been both a friend and a foe to the Teen Titans.

And I’d just like to add my own bochinche about this, and it’s that their search has yet to yield results. They’ve been auditioning actors for a few weeks already, and as of this week…nada.

As THS said, they’re looking for an Asian or mixed Latinx actress between 18 and 21, and it looks like they’re being very thorough and leaving no stone unturned.

And I get it. This is going to be a significant role.