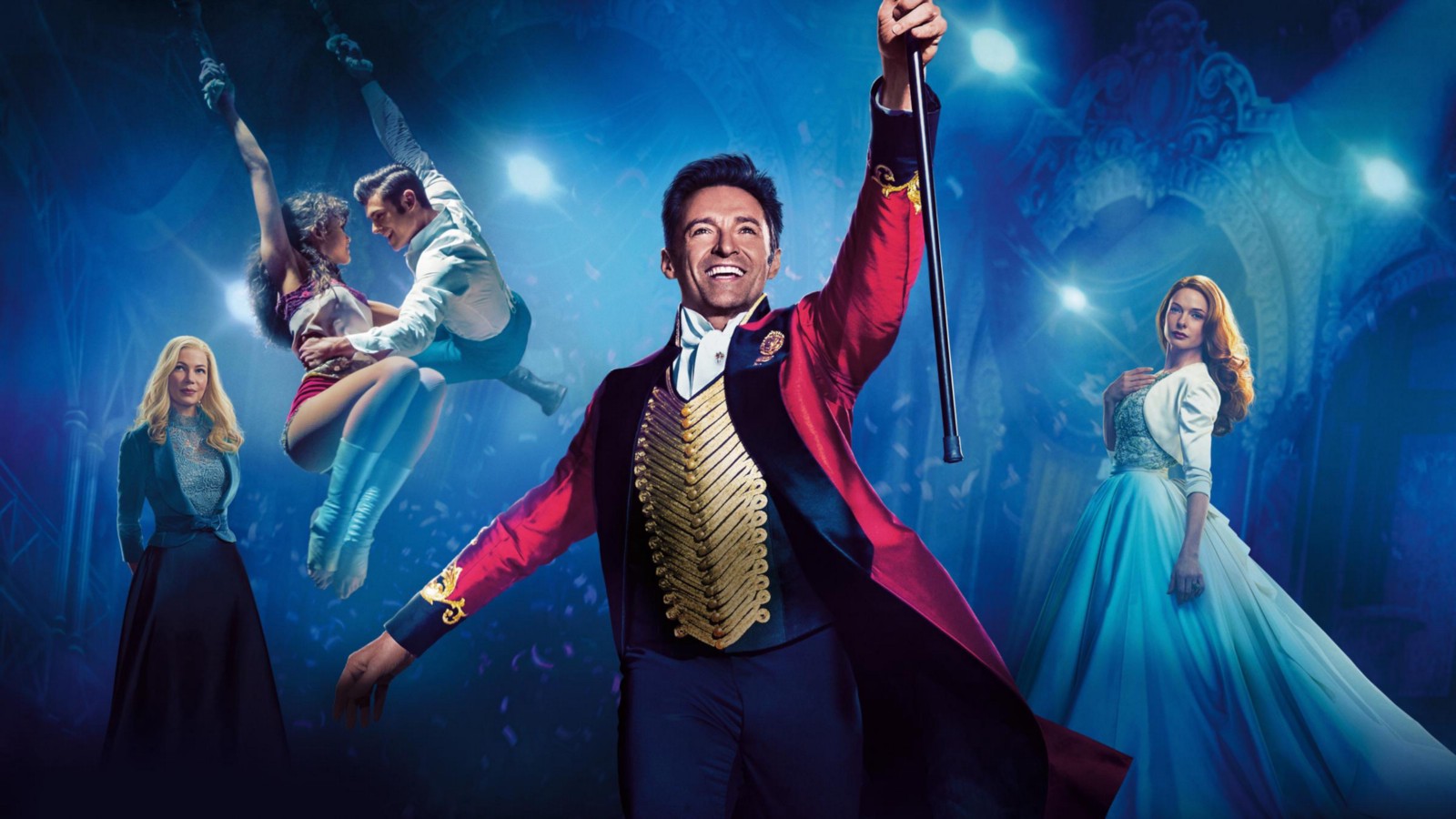 Hugh Jackman’s career is unique. Who else could be a broadway/musical star, and one of the most iconic and badass superheroes of all time? While he received the Guiness World Record for one, he is ready to go on tour with the other. Jackman is gearing up to to go on a musical tour called
The Man, The Music, The Show, which will have performances from The Greatest Showman, Les Miserables, and more. But he might suit up as PT Barnum one more time on screen too, cause there may be a The Greatest Showman 2 on the way…

“When a movie becomes as big a success as this, it’s only natural there is demand for a sequel. So those discussions have started and we are working on one right now.”

The soundtrack to the original became the best selling album of 2018, and the movie was a commercial success. Now days anything that makes money will naturally have talks of a sequel. This doesn’t mean it is 100% happening however, it just means things are being talked about and plans are being made in case The Even Greater Showman 2 does happen.

The first movie definitely had some great songs and fun moments, but overall it was a problematic film. They glossed over some of Barnum’s more problematic traits, like exploiting an enslaved woman named Joice Heth for the sake of show business. Then after her death, he exploited her even further by staging a public autopsy and charging people to come watch it.

While movies do not have to be historically accurate, I think it’s in poor taste to celebrate a man who has done things like that. In other words, I don’t know if a sequel is that great of an idea. Now, a movie about the tragedy of Joice Heth? That would suffice.

But money talks. History walks. As was the lesson in The Man Who Shot Liberty Valance: “When the legend becomes fact, print the legend.“ The Greatest Showman took that advice. The sequel probably will too.