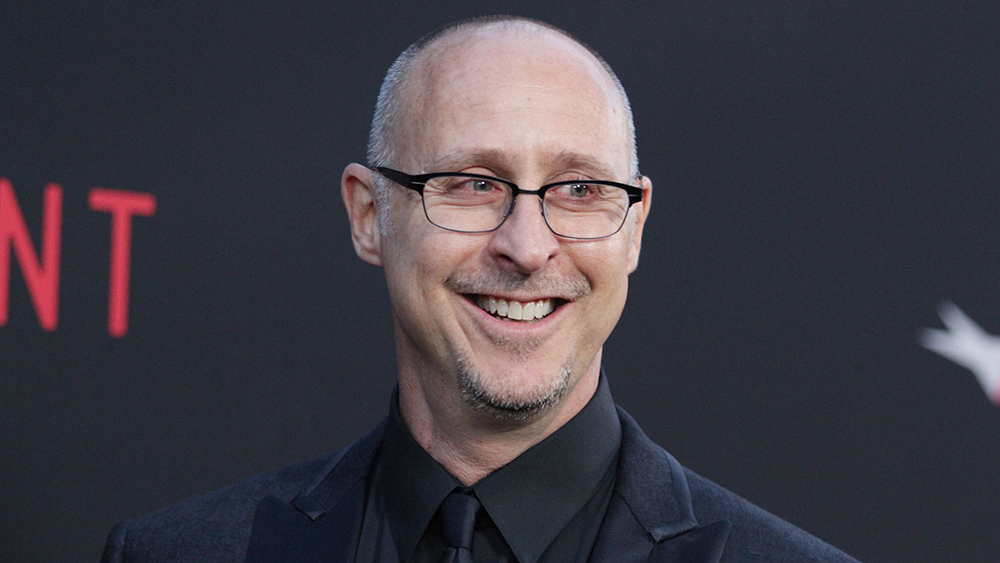 Late last year, there was word that acclaimed screenwriter-turned-director Taylor Sheridan was set to film a new thriller he’d already penned that would potentially see Guardians of the Galaxy star Chris Pratt in the lead role. With a plot that follows “a black ops team that takes down drug dealers who have protection from federal agencies,” not much else was known about the mysterious thriller. Then it was reported in late January that Sheridan was now set to helm a new film titled Those Who Wish Me Dead with actress Angelina Jolie in the lead role, with no word at all as to what was going on behind-the-scenes with Pratt’s thriller. Now we seem to have an update!

Variety reports that Sheridan is no longer attached to direct the film, now titled Fast, and that the director’s chair will be filled by The Accountant filmmaker Gavin O’Connor. As for Pratt, the site notes that it currently remains unclear if he is still attached to Fast now that Sheridan is no longer set to direct. Additionally there is no known start date for production on Fast yet, as O’Connor is still working on post-production for his upcoming sports drama Torrance with Ben Affleck.

This is a rather interesting development. I remember thinking back in January when I wrote our article on Those Who Wish Me Dead here at RTF that it seemed as though Jolie’s film was not the same project as Pratt’s, so I’m not terribly surprised by this news. As for my personal thoughts, I’m not sure. O’Connor is certainly a capable director and it’s not like Sheridan’s scripts haven’t been previously brought to life by other skilled filmmakers, such as with Denis Villeneuve’s Sicario.

Previous post The HELLBOY Reboot Will Be Rated R