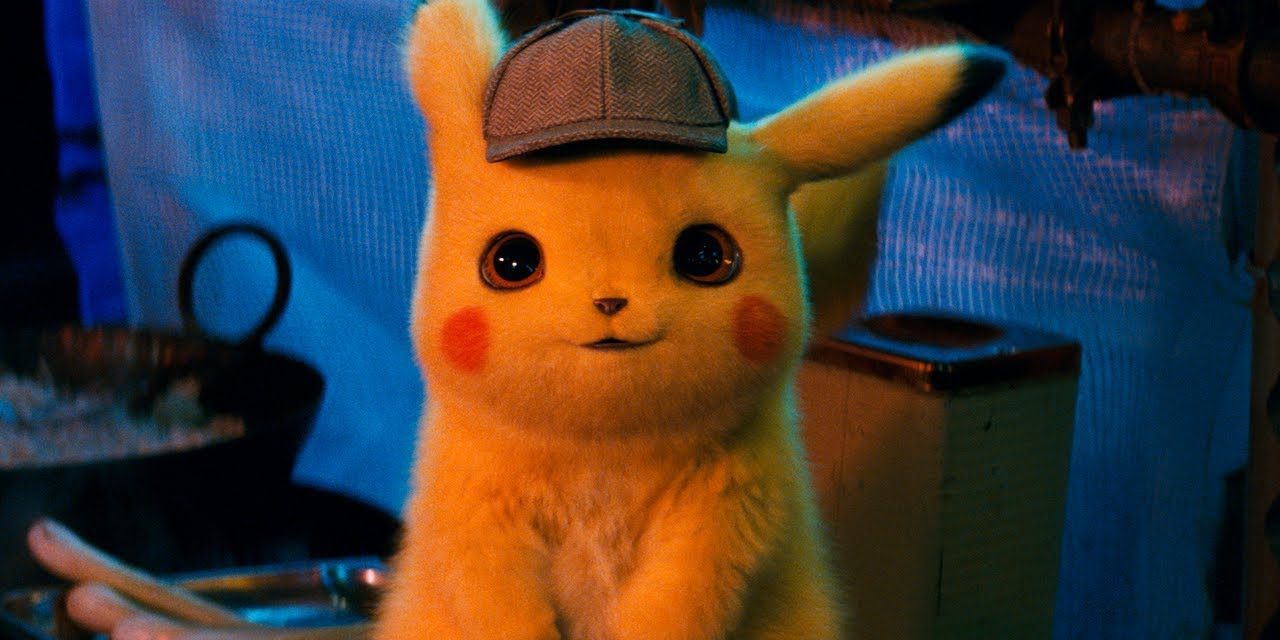 Alright, so a new trailer was released yesterday for the highly anticipated Detective Pikachu and as with the first trailer that came out back in November, I am positively over the moon with what Warner Bros have shown us here. If you haven’t seen it already, feel free to watch the trailer right here:

The new trailer quickly retreads the basic premise laid out from our last look at the film, with a young man and former Pokemon Trainer named Tim Goodman (Justice Smith) discovering that he has the ability to communicate with and understand his missing father’s Pikachu (voiced by Deadpool himself, Ryan Reynolds). The two soon team up to try and solve the mystery of his father’s disappearance and find themselves tangled up in something far more dangerous than initially anticipated.

Once again, I have to praise the production design team working on this film for the stellar job shown in the trailer of translating all of these creatures from their original video game form to a photorealistic live action setting. There are so many ways this job could have turned sour, but in general, it seems these guys have cracked the code.

As an aside, an old scoop our very own MFR broke back in January was confirmed recently when Deadpool 2‘s Rob Delaney had an interview with Radio Times and confirmed that he will appear somewhere in Detective Pikachu when it arrives in theaters later this May.

“That I can say,” Delaney confirmed. “Only because other people have been saying it. So, yeah, I am in that, yes.”

Are you excited by the trailer? Whatever your thoughts are, be sure to share them with us in the comments section below!