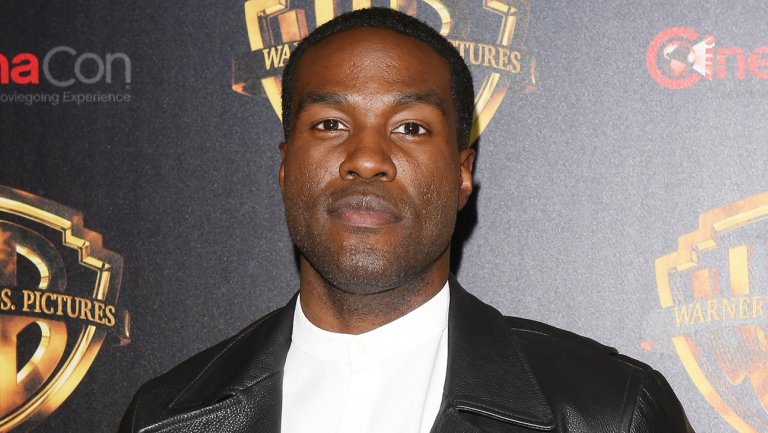 Brace for impact, folks! Two massive forces in the movie scene are about to collide! I’ve stated rather frequently here on RTF that Jordan Peele has been on a roll the past two years. The comedian-turned-director is about to release his anticipated sophomore horror film Us next month, his new Twilight Zone revival is set to arrive later in the year and there’s also that Candyman film he’s producing. Often referred to as a “spiritual sequel” to the 1992 original, the film will be directed by Little Woods writer-director Nia DaCosta and will see Sorry To Bother You star Lakeith Stanfield as the film’s main protagonist. However, now we know who will play our new Candyman!

Variety reports that Aquaman co-star Yahya Abdul-Mateen II is in talks to star as the titular Candyman, though the site cautions that no deal is done yet. Audiences last saw the actor as Black Manta in the aforementioned Aquaman, acting as a recurring antagonist that clashed with Arthur Curry as he traveled the globe in a quest to stop his half-brother Orm from waging war on mankind. Abdul-Mateen II will also be seen in an unknown role next month in Peele’s Us alongside actors such as Black Panther‘s Lupita Nyong’o and Winston Duke.

Assuming negotiations work out, I’m pumped by this casting choice. Abdul-Mateen II gave one of my favorite performances in Aquaman as Black Manta and I look forward to seeing him share screentime alongside Stanfield in Candyman.

Next post The HELLBOY Reboot Will Be Rated R