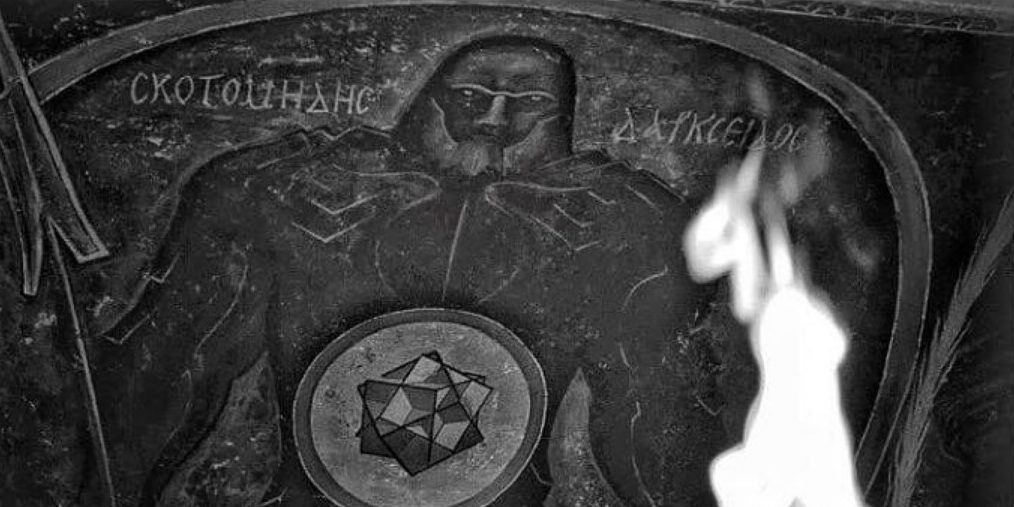 It’s been a few months since we’ve offered any updates on the fan-driven campaign for the release of the Snyder Cut of Justice League. And prior to that update, it had been a long time since we’d covered any perceived movement on the project. Why? Because there really hasn’t been a ton to say about it- outside of trying to decipher a few vague Vero posts- in quite some time.

But something seems to be up, at least if you look at things a certain way.

I say this because of a recent exchange between Zack Snyder’s son Eli and a fan, and how the director seemingly endorsed his son’s promise that good news was on the way for folks hoping for the release of an alternate cut of Justice League– one that would be made up entirely of Snyder’s footage and toss aside what the studio changed/added in reshoots.

When a fan named Joshua wrote to Eli Snyder in a private twitter chat, explaining how long they’d waited for some sort of news about the release of the Snyder Cut, he replied:

Snyder also included an hourglass emoji, as if to say, “It’s only a matter of time.”

Now, that on its own would’ve been intriguing, but not altogether newsworthy. After all, could’ve just been the younger Snyder offering an encouraging word to a long-suffering fan.

But then Papa Snyder had to go and make things extra interesting by “Liking” a screen grab of the exchange on Vero.

Two weeks ago on my solo show, The Fanboy Podcast, I offered up my current stance on this issue. I basically made the case that the studio no longer has anything to lose by releasing a “special collector’s edition” of Justice League. You can check that out here:

But in short, I really mean that. From my vantage point, the leading reason the studio had for not wanting to put in the additional effort required to complete and release a Snyder Cut of Justice League was fear. A fear that it would only shine more of a spotlight on the behind the scenes drama that plagued the “DCEU” in 2016 and 2017.

When you’ve got a new captain for your ship, and you’re all working together to change what direction things are heading in, the last thing you want to do is call a ton of attention to the very things that facilitated the need for a new captain.

But now that Aquaman has come out, made over a billion bucks, and has shown the world (and the studio) that the cinematic DC franchise is alive, well, and roaring towards a successful future…what’s the harm in releasing an alternate cut of Justice League for the folks dying to buy one?

And to be clear, I’m suggesting a home release, not a theatrical one.

Maybe my view on things is a touch simplistic, and maybe it’d cost way more than they’d be willing to spend- therefore becoming a terrible idea- but I just no longer see how it can hurt them. Lots of films have gotten enhanced or altered cuts released before. And I think the pricing idea I shared in the above video would be a good way to make sure that general audiences don’t get confused, while insuring that the hardcores can finally get their hands/eyes on Snyder’s vision for Justice League.

And what do you make of this exchange between the fan, Eli Snyder, and Zack Snyder? Much ado about nothing…or a sign that something is coming (“soon”?!)?

Next post RUMOR: THE BATMAN Will Feature At Least Four Villains