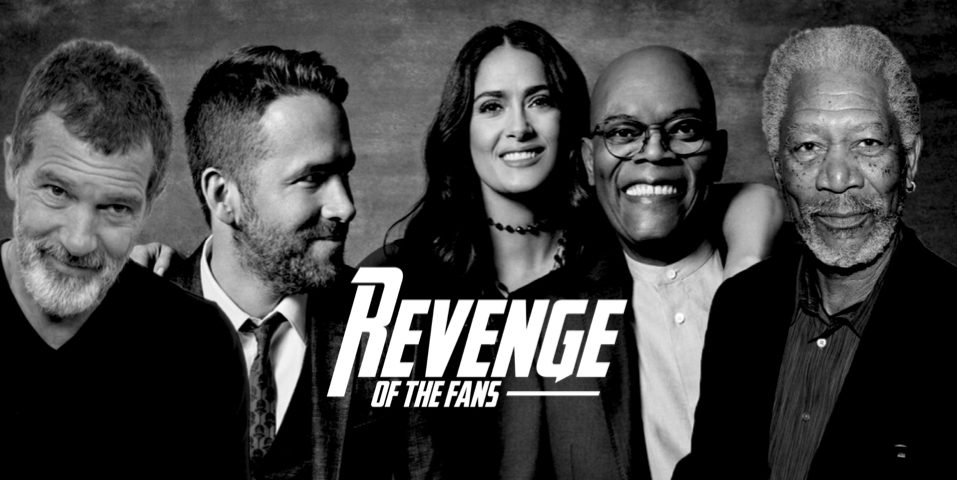 When Ryan Reynolds scored the first unadulterated box office smash of his career with 2016’s Deadpool, all eyes were instantly on his next major release: 2017’s The Hitman’s Bodyguard. That film, which would find Reynolds teaming up with Samuel L. Jackson, ended up performing well enough to warrant a sequel. We found out last year that Lionsgate had green-lit The Hitman’s Wife’s Bodyguard, which would bring back Reynolds, Jackson, and co-star Salma Hayek.

But since then, details have been hard to come by. Until now…

With production set to kick off in a few days, I did some digging to see if anyone notable had been added to cast, or if the aforementioned trio would be the only big stars in The Hitman’s Wife’s Bodyguard. And what I found is pretty epic.

I discovered that two substantial names have been added to the official cast list for this film, and they are none other than Morgan Freeman and Antonio Banderas!

This is all very cool when you consider some of the trivia at play.

For starters, despite both actors being notoriously prolific, and the fact that Freeman was once Jackson’s mentor, the two have never actually been in a movie together.

Then there’s the history between Hayek and Banderas, who have worked together in the past in both Desperado and its sequel Once Upon A Time In Mexico.

And there’s also the matter of Banderas already having appeared in another well-known film about contract killers, i.e. Richard Donner’s Assassins, where he co-starred alongside Sylvester Stallone and Julianne Moore.

As of now, I do not know who these iconic actors are playing, but I think we’re going to be finding out more details very soon. Why? Because production for The Hitman’s Wife’s Bodyguard is set to kick off in mere days, and I hear it’s supposed to wrap in May.

Director Patrick Hughes is returning to the helm for the sequel, and Tom O’Connor is once again handling scripting duties. It sounds like the two of them will have more resources on hand this time around, as the reported budget for the first film was only $30 Million, while the sequel apparently has a price tag of $70 Million.

More on The Hitman’s Wife’s Bodyguard as it develops…