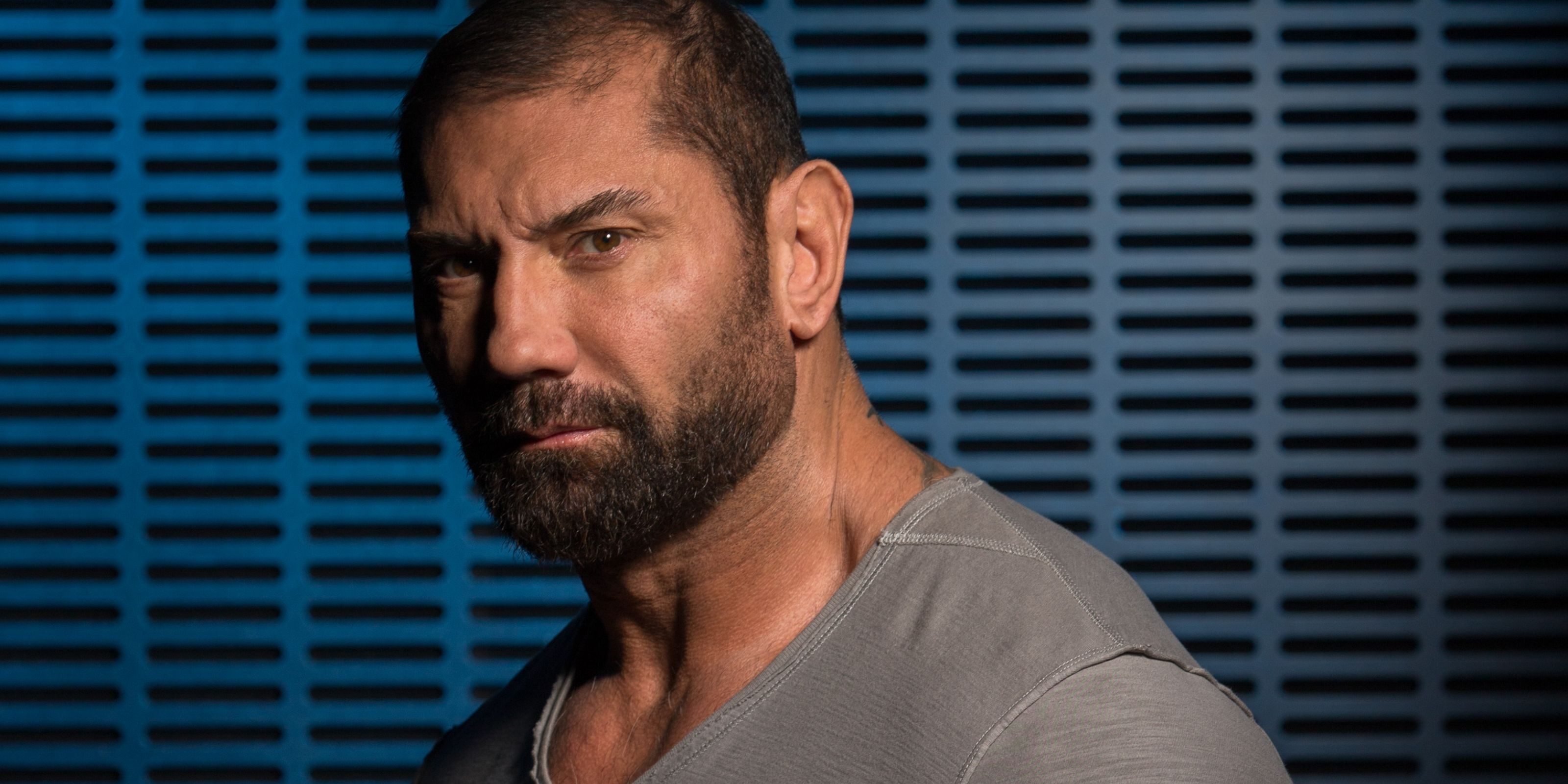 While Dave Bautista caused quite a stir during last night’s edition of WWE Monday Night Raw by making a surprising return to his old stomping grounds in order to attack Ric Flair and initiate a feud with Triple H, there’s a single line of text in a recent Tampa Bay Times interview that’s creating a very different commotion in the film community. The Guardians of The Galaxy star seems to have told the publication that he’s working on Zack Snyder’s Army of The Dead!

In an article that was released yesterday, the Tampa Bay Times makes mention of Bautista’s hectic schedule and runs down some of what he’s got lined up:

“He’s got the upcoming Uber action comedy Stuber alongside Kumail Nanjiani, and later in the year, My Spy, in which he plays a hardened CIA operative who ‘finds himself at the mercy of a 9-year-old girl.’ Not to mention his just-announced role as Beast Rabban in Denis Villeneuve’s sure-to-be-epic Dune remake. Avengers: Endgame comes out in April, and he says there’s a Zack Snyder project on the horizon.”

While it doesn’t specify what the “Zack Snyder project” is, we do know that the director is working on a zombie movie for Netflix called Army of The Dead, and that it’s definitely happening in the near future, so that would cover the “on the horizon” part of that claim.

Bautista has been on quite a tear lately, and was just recently added to the cast of Dune, but there’s also a big vacancy that’s opened up.

The former WWE Superstar was all set to reprise his role as Drax The Destroyer in Marvel’s Guardians of The Galaxy Vol. 3, which would’ve begun filming earlier this year had everything gone according to plan. But it didn’t, because writer-director James Gunn was fired last July for some old, insensitive tweets and for having a blue sense of humor.

So while that project now sits in limbo, and with Bautista claiming he’d rather skip it than make it without Gunn, he’s definitely got some time on his hands to make other movies this year.

Would you enjoy seeing Bautista enter the zombie genre via Snyder’s Army of The Dead? Let us know in the comments below, while we venture to see if there’s anything to the Tampa Bay Times’ claim- which doesn’t include a direct quote from the actor about it.

And did you catch yesterday’s news that they’re still planning on using Gunn’s script for Guardians of The Galaxy Vol. 3? Check it out HERE.