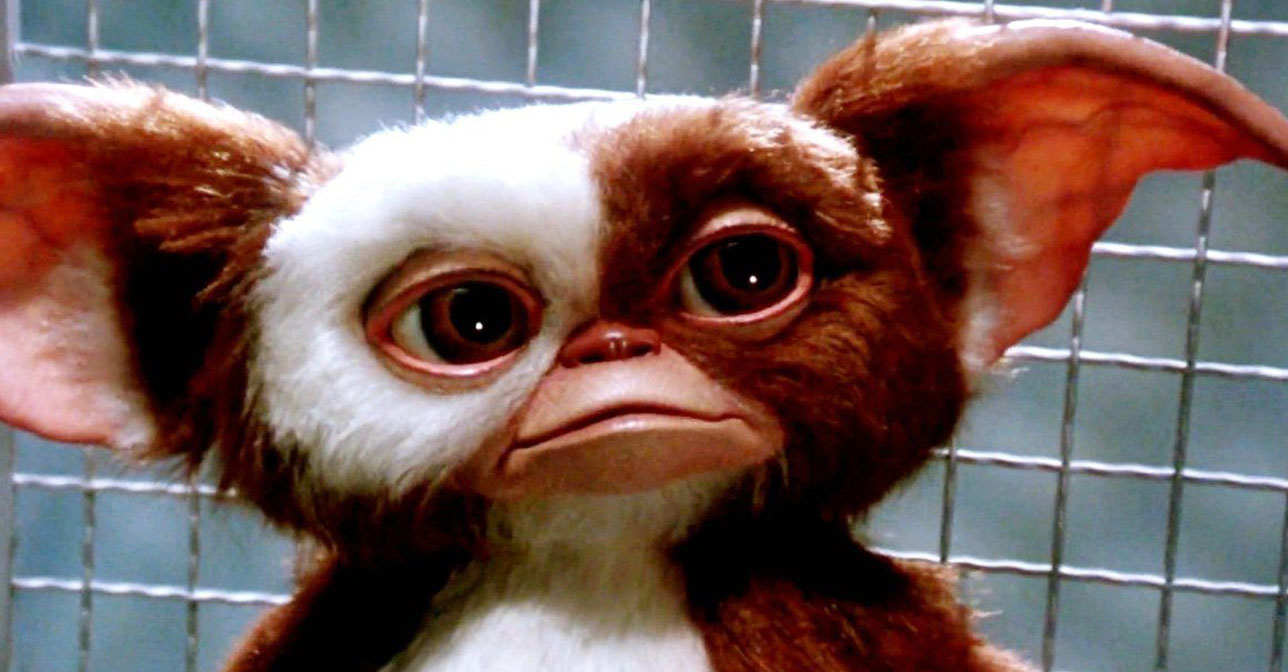 WarnerMedia is developing their own streaming service, and they have chosen a property that they want to help sell it: Gremlins. Variety reports that an animated Gremlins series is being developed for Warner Media.

The show is said to be a prequel of sorts, with it focusing on a young Mr. Wing, and his many adventures with Mogwai Gizmo. Tze Chun has been tapped to write it. His work includes episodes of Once Upon A Time and Gotham, as well as the 2009 Bryan Cranston film Children Of Invention.

With the impeding launch of Disney +, the streaming game is about to change once again. Now other companies are looking to do the same thing. WarnerMedia is developing their own service, and the key to a successful launch is having exclusive things that make people want to choose your service over another. Let’s face it: Most people can’t subscribe to every single service out there. 2 of them is a luxury for most. So these services need content to lure people over. Netflix is the juggernaut, but Amazon has the Lord Of The Rings series coming. CBS All Access has the Star Trek empire, and The Twilight Zone. DC Universe has, well, DC Comics properties. Hulu has Castle Rock and the upcoming animated Marvel shows. Disney + will have Star Wars shows, and Marvel Cinematic Universe miniseries. To subscribe to all of those adds up, and it is just not realistic for most people and their budgets.

The Gremlins is a beloved cult classic. To take a brand people love and make more of it is a tried and true practice. This alone won’t get most people to subscribe, but if this is one of a handful of exclusive offers that WarnerMedia has to offer, then they could steal some subscribers away from another service, when the time comes to make a decision of what to subscribe to.

Animation is a great medium to tell Gremlins stories. This show should do well, if people find it on the service.