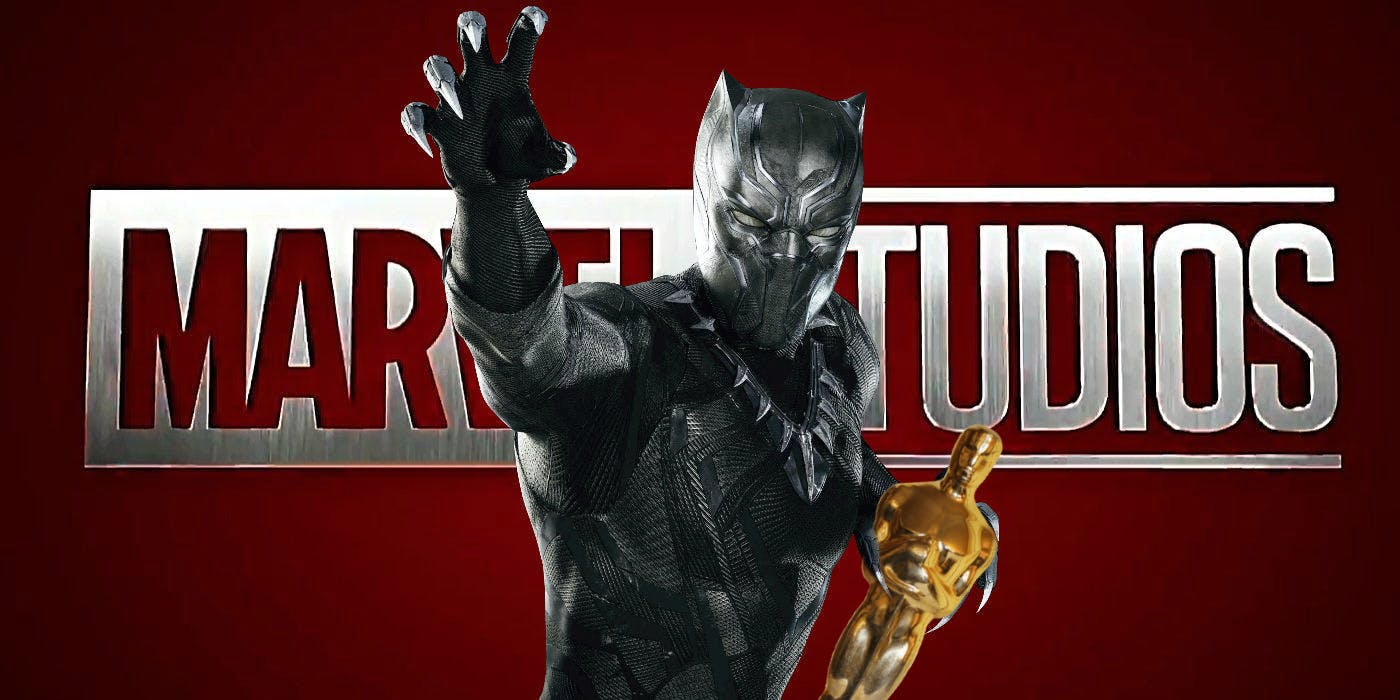 The Academy Awards plight for relevancy has been subplot for years now, as producers have struggled for some time to keep Hollywood’s biggest night at the forefront of popular culture. From tweaked category specifications, to “edgy” hosts, the Academy has tried to keep the telecast timely and meaningful for mainstream audiences. And now we have our first taste of how the Oscars 2019 were received by the masses…

According to Variety, last night’s telecast saw a slight uptick from the 2018 show. With some of the early numbers now in, it’s looking like the Oscars 2019 presentation pulled in 6% more viewers than last time around.

No small feat when you consider that the show had no host for the first time in three decades.

Perhaps it can be chalked up to the telecast honoring films like Marvel’s Black Panther, or even Bohemian Rhapsody– a film which has managed to capture the hearts of fans around the world despite plenty of well-earned and still troubling controversy. The $52 Million Queen biopic has made $861 Million around the globe.

Regardless of the Why, the folks behind this year’s Academy Awards have to be feeling good this morning since- beneath the glare of questions like “Are the Oscars still relevant?“- they’re able to point to an increase in the ratings over last year.

The 2018 Oscars, in contrast, were 16% down from the previous year- making it the lowest rated Academy Award ceremony in the program’s history.

We’ll see how things look when the final numbers come in, but for now, the Oscars 2019 telecast seems like a bit of a rebound.

Did you watch the Oscars this year? What did you think?

CONTINUE READING: “A Tale of Two Stevens: Spielberg and Soderbergh Differ On Theatrical Releases Versus Netflix“