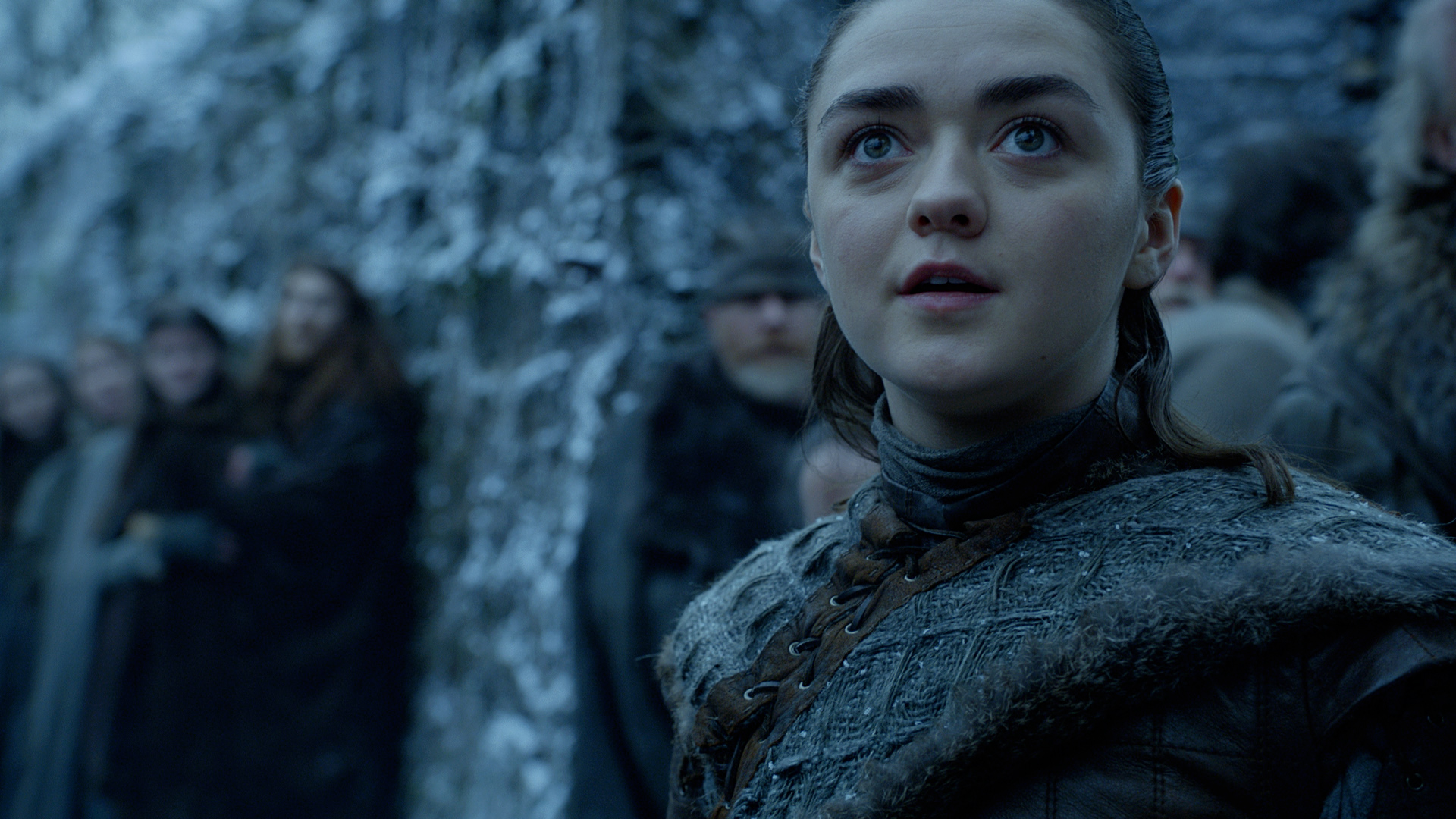 As we start to dive a little deeper into the year 2019, more and more shows and films are set to finally arrive. Especially the numerous properties on HBO, such as the highly anticipated final season of Game of Thrones that premieres on April 14th. While we know that HBO is in the process of prepping for a mysterious and promising prequel series that will see actors such as Naomi Watts of Mulholland Drive fame and Josh Whitehouse in lead roles, the dark fantasy series that dominated television over the 2010’s is finally drawing to a close. Additionally, Damon Lindelof’s mysterious new Watchmen series is also set to arrive later in the year.

Now HBO has released a new trailer to show off brief clips of its numerous shows and films set to arrive in 2019. Watch it below:

Admittedly there isn’t much to go on with these snippets and the new footage from Game of Thrones basically aligns with everything we’ve seen of the final season up to now anyway. The final battle for the land of Westeros is drawing near and forces are beginning to congregate in the northern parts of the land.

In fact, I would argue that the more intriguing glimpses are those we see for the upcoming Watchmen series. As prior, there’s not much to work with, but we finally get a good look at Jeremy Irons as the elderly Ozymandias and at least one shot of a fiery scene just past the horizon at night. Just what exactly is going on in the Watchmen world now?

Next post A Tale of Two Stevens: Spielberg and Soderbergh Differ On Theatrical Releases Versus Netflix