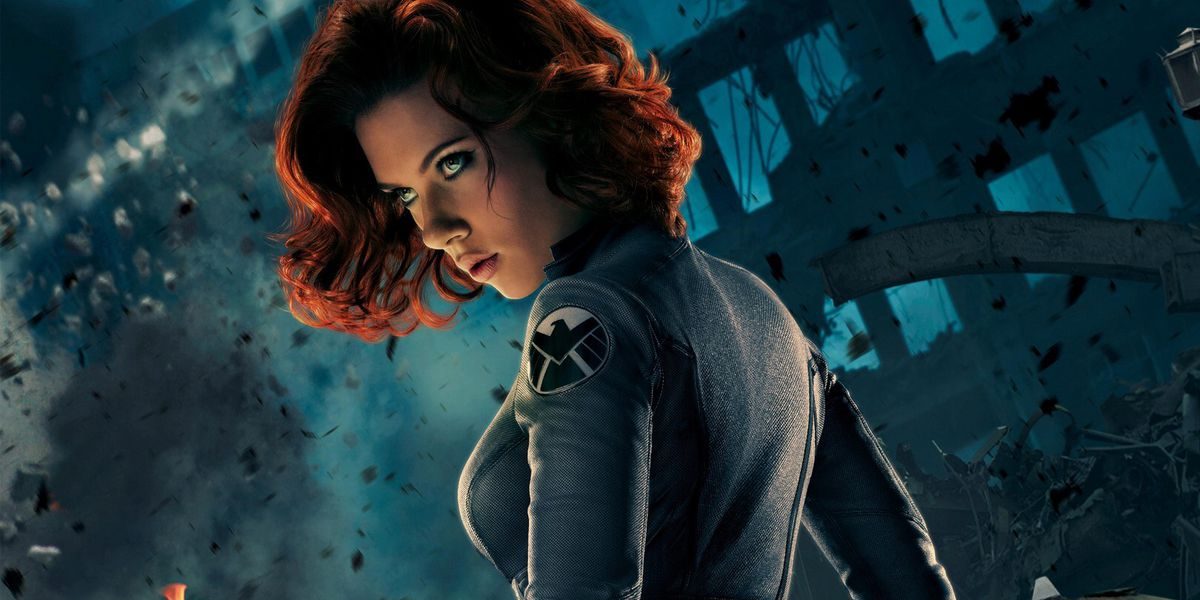 There were whispers and rumors that the MCU might see its first R-rated movie with Black Widow, the Scarlett Johansson standalone vehicle. As it turns out, rumors are all that it was, as Kevin Feige squashed that notion.

“It never was going to be. Somebody writes, ‘I hear it’s R-rated!’ And then everybody writes it up.”

There was a time when this wouldn’t have even been a realistic possibility, but after the massive success of movies like Logan and Deadpool, studios have become more open to it. Of course, those aren’t the first ones, movies like The Punisher and Blade were both rated R too.

Nothing in the MCU is anything other than PG-13. There are some softer PG-13’s than others, but they all fall into that rating. It seems that Black Widow won’t break that streak.

I am against writing a movie toward a rating. Marvel should make the best Black Widow possible – if that is a PG-13 Black Widow, great. If it is an R-Rated Black Widow, great. But the story should come first, with no focus on the rating. I am not against a PG-13 version of the movie. I am against a forced PG-13 version of the movie. But if it was “never going to be”, then perhaps the story never lent itself to an R-rating.

Cate Shortland is directing the film starring Johansson. No other cast members are known yet, but I would be very surprised if Jeremy Renner’s Clint Barton wasn’t involved in some way. Samuel L. Jackson’s Nick Fury is an option as well. They already de-aged him for Captain Marvel, so if Black Widow is a prequel like that one, there is already a precedence set.

There have been many clues to Natasha Romanoff’s past sprinkled into various MCU films. I am curious to see if they will focus on one that put “red in her ledger.” We will find out soon enough, when the PG-13 movie comes out next year, presumably.

Previous post Production Has Started On A Mysterious STAR WARS Live Action Series In The U.K.

Next post OSCARS 2019: Early Ratings Numbers Are In For The Host-Less Telecast