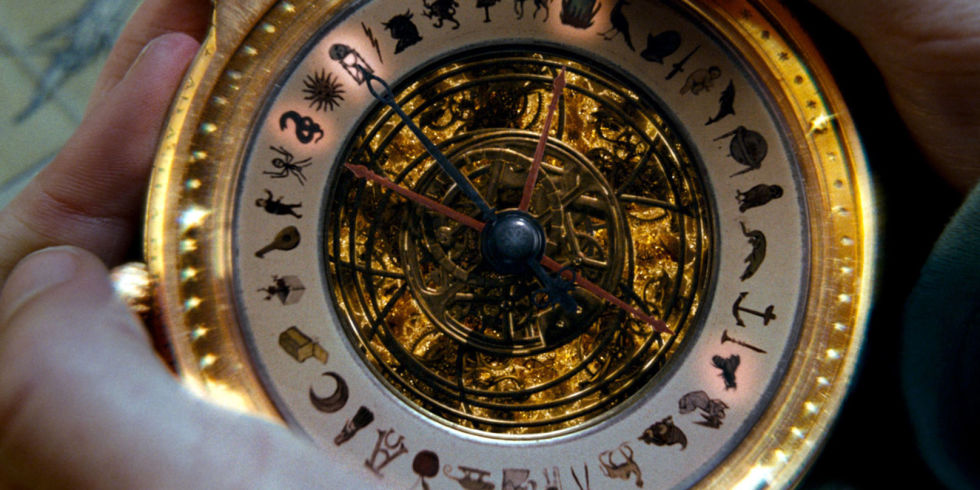 His Dark Materials is a fantasy series from author Phillip Pullman. They tried to launch a movie franchise from it, with The Golden Compass, but that failed to be the next Lord Of The Rings which is what the studio wanted. But people have faith in the material, so they are trying again, this time in the form of a mini-series on BBC. You can watch the first trailer below.

Lin-Manuel Miranda (Hamilton), James McAvoy (Split, Glass, X-Men: First Class) and Daphne Keen (Logan) anchor this star-studded cast. This looks much better than the take used in The Golden Compass, and should be a win for BBC One (home of Doctor Who).

Don’t fret, HBO has picked up the show to air it in the states. So it will be amongst good company.

His Dark Materials is one of the supreme works of imaginative fiction for both children and adults published in the 20th century. Northern Lights [The Golden Compass, in the U.S.] introduces Lyra, an orphan, who lives in a parallel universe in which science, theology and magic are entwined. Lyra’s search for a kidnapped friend uncovers a sinister plot involving stolen children, and turns into a quest to understand a mysterious phenomenon called Dust.

In The Subtle Knife she is joined on her journey by Will, a boy who possesses a knife that can cut windows between worlds. As Lyra learns the truth about her parents and her prophesied destiny, the two young people are caught up in a war against celestial powers that ranges across many worlds and leads to a thrilling conclusion in The Amber Spyglass.

No word on when this will air, but it is expected to be later this year on both BBC One and HBO.

Previous post OSCARS 2019: Early Ratings Numbers Are In For The Host-Less Telecast