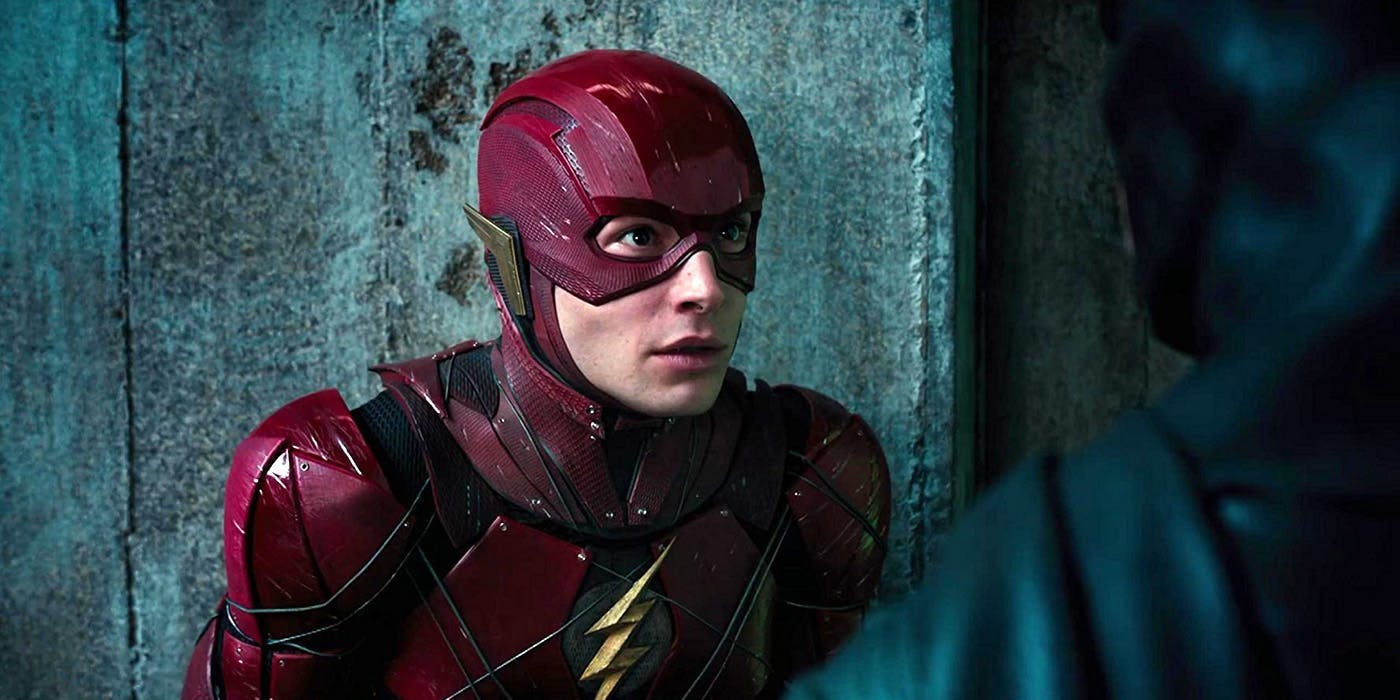 It’s been sometime since fans last heard any serious updates on the status of The Flash. Not the ongoing Arrowverse show obviously, but rather the DCU solo film starring actor Ezra Miller. Throughout the middle of 2018, it seemed that Warner Bros and the film’s directors John Francis Daley and Jonathan Goldstein (Game Night) were gearing up to start production on the film sometime in 2019. Since then, not much has been said about the film. Now Miller himself has provided an update on the status of the film and offered fans a small, but intriguing tease of where the film may go.

In a new video interview posted by a Flash movie fan Twitter account, Miller stated, “It’s getting really good now. Anyone that knows anything about Barry Allen knows that he’s always late but then when he arrives, he gets stuff done. And that’s definitely how this film’s production schedule is proceeding. We are a little late, but the reason why we are late, and this is the honest to God’s truth the reason we are late, is because we are all, and I include myself in this, we are very meticulously focused on making a movie that is just not one of the greatest superhero movies that we can possibly make, this movie is also going to be a gift to the fans. This movie is going to be a real pure offering to the fans of this material.”

“We are talking about sparking a whole new universe, which is not just the DC multiverse, it’s also, it’s the Speedster multiverse,” Miller continued. “And the Speedsters are the ones who connect all of the disparate pieces. Because Marvel is a universe, just one world and all the same characters in it. DC is a multiverse. All these different stories with different realities, characters, and versions of characters, and the Speedsters are the ones who move through it all. They are like the connecting bridge between all these difference collaged parts.”

So a Speedster multiverse, hm? In a way, that makes sense considering how practically anything remotely tied to Batman that shows up moving forward in the DCU will likely all be Gotham-based like Birds of Prey or The Suicide Squad and not tie much else into the universe past that particular sect of the cinematic universe.

This all ties in to what our own MFR has been discussing on both The Revengers and The Fanboy podcasts these last few weeks, about how the concept of the Worlds of DC works. He’s explained how what it really means is that each hero will get their own “world”; Their own corner of the DC universe. So another way to look at the “Speedster multiverse” Miller refers to is, as MFR would put, the World of The Flash.

The idea is that each hero would be the center of their own mini-universe, with sequels, prequels, and spin-offs that all work together to give you a full sense of that character’s mythology- similar to how The Trench will flesh out the World of Aquaman.

What do you think of this approach? And what do you make of Miller’s comments regarding the real reason The Flash has taken so long to get started? Be sure to comment below!

Previous post A Tale of Two Stevens: Spielberg and Soderbergh Differ On Theatrical Releases Versus Netflix

Next post Production Has Started On A Mysterious STAR WARS Live Action Series In The U.K.