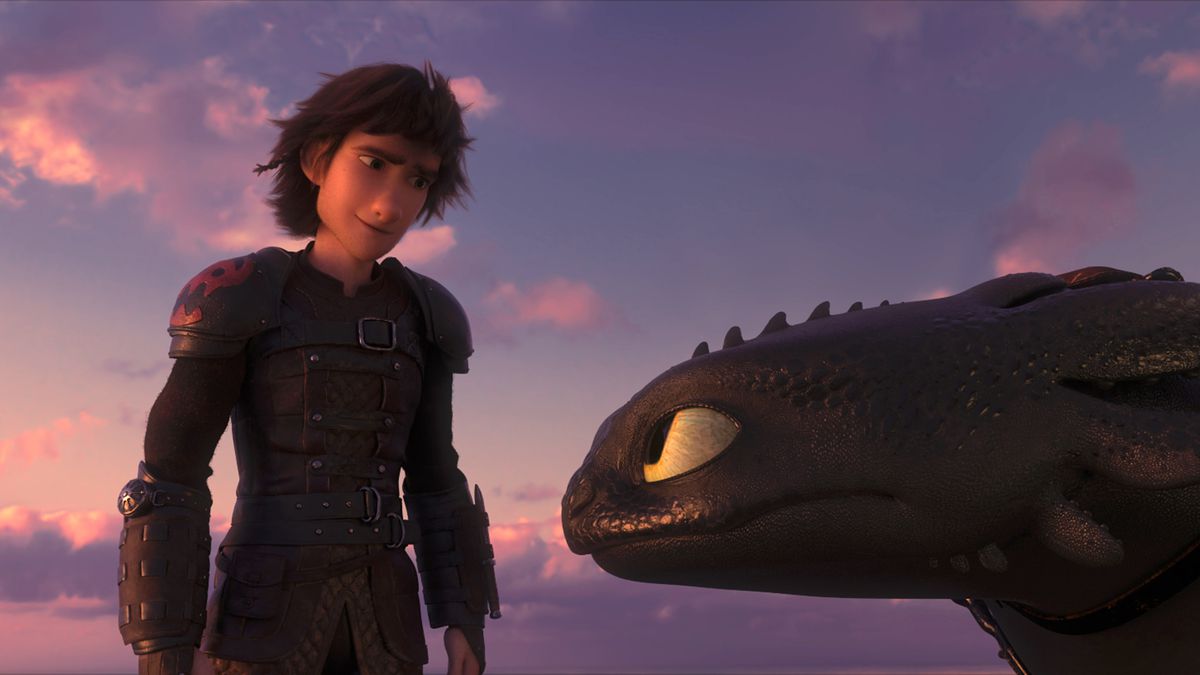 Finally, some hope at the box office!

Universal’s How to Train Your Dragon: The Hidden World took the number one spot, as was expected. What wasn’t expected; however, was that it opened larger than both previous films in the franchise.

The Hidden World, the third and supposedly final film in the franchise, opened to a series best of $55.5 million. The first two flicks didn’t even crack $50 million in their opening weekends.

Alita: Battle Angel fell hard from first to second this week dropping 57.9% to bring in $12 million raising the domestic cume to $60.6 million. The story is a bit better internationally as Alita opened in China this weekend to the tune of $62.2 million. That brings the international take to $202 million.

The LEGO Movie 2: The Second Part dropped 51.9% from two to three and brought in $10 million raising its domestic total to $83.6 million. It shocks me how quickly audiences have given up on this franchise.

Fighting with My Family went wide this weekend in 2,711 theatres and brought in $8 million for a fourth place finish. It’s at $8.2 million domestic. If you haven’t yet, check out our Editor-in-Chief’s ringing endorsement of the film via his full review.

Rounding out the top five is Isn’t It Romantic with $7.5 million. It’s now at $33.7 million domestic.

Next week we get the release of A Medea Family Funeral. The marketing promises this will be the last Medea film… One can only hope.