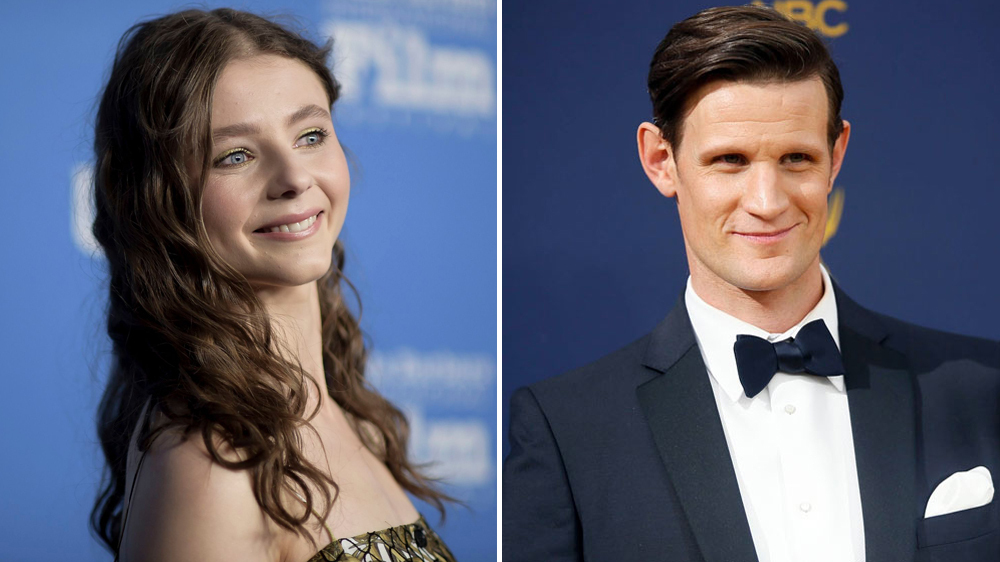 Over the past month or so, it was announced that Hot Fuzz and Baby Driver filmmaker Edgar Wright’s next film will be a psychological horror-thriller titled Last Night in Soho. If that alone wasn’t enough to get movie fanatics excited, the news was quickly followed up with news that The Witch and Split alum Anya Taylor-Joy was set to star in the film. Frankly Taylor-Joy’s breakout performance in The Witch still ranks as one of my favorite performances on film in the past several years, so I find it rather fitting that the name ‘Thomasin’ has come back to face Taylor-Joy.

Collider reports that Leave No Trace star Thomasin Harcourt McKenzie and Doctor Who alum Matt Smith are now set to join Taylor-Joy in the film’s cast. While plot details on the film remain scarce, we do know a few details. As the title implies, the story will be set in London’s Soho district and will be filmed there later this summer. Additionally Collider adds that the film will take place in two different time periods: the 1960’s and the present day.

According to Collider, Taylor-Joy will play the lead role in the 1960’s, while McKenzie will play a fashion student in the film’s contemporary portions. Meanwhile Smith will play Taylor-Joy’s manager, though the site cautions that they aren’t sure what exactly her character’s profession is (i.e. actress, singer).

I can’t wait to see this film whenever it hits theaters. Aside from being a huge fan of Wright as a filmmaker, Taylor-Joy and Smith are both actors I’m quite fond of. Smith in particular seems to be on a role these days, between having a role in Star Wars: Episode IX and starring alongside Jared Leto in Sony’s upcoming Morbius film too. All of the talent involved on this film definitely has the horror fanatic in me excited.

Next post Netflix Renews THE HAUNTING OF HILL HOUSE For 2nd Season, Will Be An Anthology