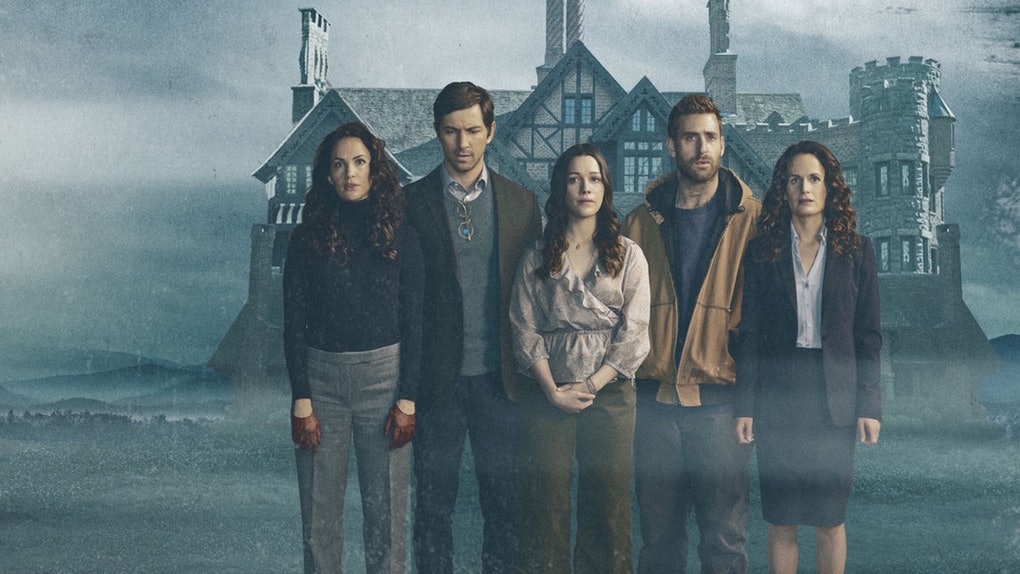 2018 was one heck of a year for horror aficionados. The year kicked off with a bang with Alex Garland’s Annihilation and John Krasinski’s A Quiet Place, then was followed in the summer with Ari Aster’s masterful debut Hereditary. The 1970’s were revisited in the fall with David Gordon Green’s Halloween sequel and Luca Guadagnino’s Suspiria reboot. All the while, a top notch anthology horror show premiered on Netflix: Mike Flanagan’s The Haunting. The first season, titled The Haunting of Hill House, told a self-contained story of a family dealing with decades’ worth of trauma and loss centered around a house they lived in during the 1990’s.

Netflix has announced that Flanagan and executive producer Trevor Macy have signed a multi-year overall television deal with the streaming service and that a second season of The Haunting will arrive in 2020. The new season will feature an entirely new story and new characters from those seen in Hill House last year. More specifically, the second season is set to be titled The Haunting of Bly Manor and will be based on Henry James’ 1898 horror novel The Turn of the Screw. The novel told the tale of a governess hired to look after a pair of siblings, only to learn that the children are being possessed by several ghosts haunting the manor.

“Mike Flanagan and Trevor Macy are masterful at creating authentically frightening stories that leave audiences on the edge of their seats, but unable to look away,” said Cindy Holland, the vice president of original content at Netflix. “We’re excited to continue our partnership with them on The Haunting series and future projects to come.”

Flanagan and Macy added, “Netflix has been an important part of our story, and we’re proud to have worked with them on The Haunting of Hill House, not to mention Gerald’s Game, Hush, and Before I Wake. They’ve enabled and supported a great deal of our work and we look forward to much more.”