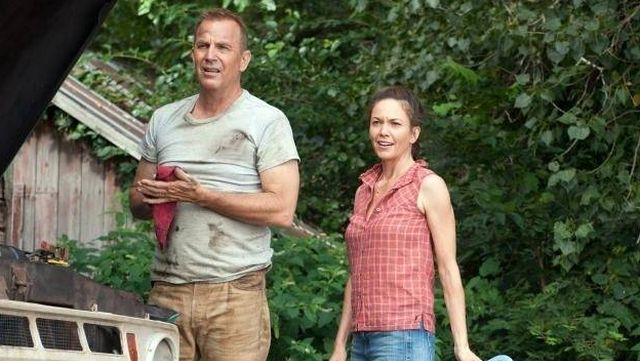 Hard to believe it’s been almost six years since Zack Snyder’s Man of Steel hit theaters. While I think it’s fair to criticize certain elements of the film, as movies bow just as much to the power of subjectivity as any other means of storytelling, one area that I doubt many people would dare to argue over was the quality of the film’s cast. Across the board, Zack Snyder did an outstanding job casting the central characters. In particular, both Kevin Costner and Diane Lane did well together as Jonathan and Martha Kent. Now it’s been announced that the two will be collaborating together on a new film!

Focus Features has announced that Costner and Lane will star together in the suspense-thriller film Let Him Go, directed by The Family Stone filmmaker Thomas Bezucha and is based on the novel of the same name by Larry Watson. Bezucha will also produce the film alongside Paula Mazur and Mitchell Kaplan of The Mazur Kaplan Company. The film is set to start production later this spring.

The duo will star as retired sheriff George Blackedge and his wife Margaret who depart from their ranch in Montana to rescue their grandson from the grasps of a dangerous family living in the Dakotas.

What can I say? I’m a sucker for intense character-driven thrillers with quality direction and serious acting presence. Of course, I’m pumped to see Let Him Go! The premise sounds a lot like something that Tyler Sheridan might have written for films like Sicario or Wind River.