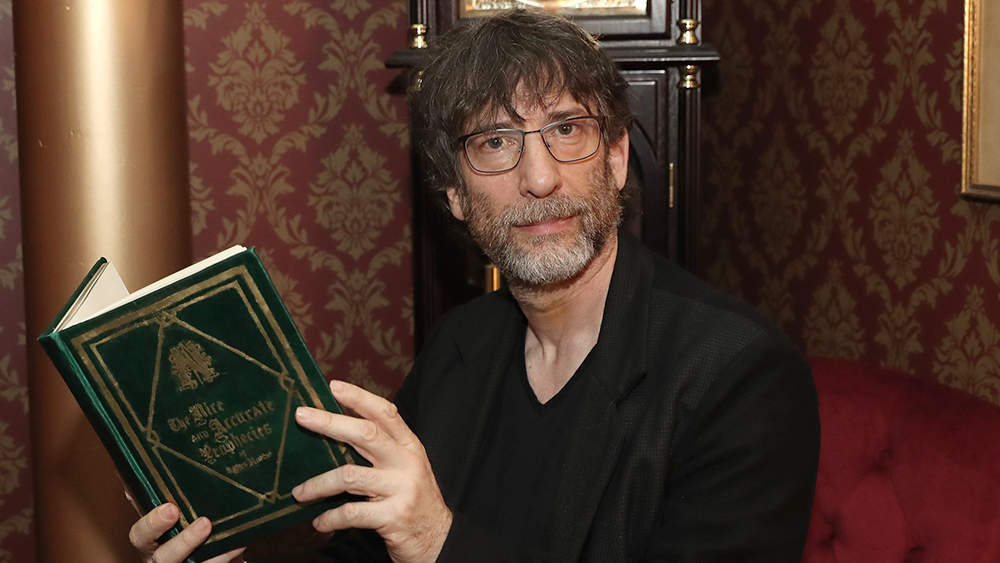 I’ll be honest, Neil Gaiman is one of my favorite authors ever. American Gods, Neverwhere and Stardust? I’d rank all three as literary classics. Not to mention Gaiman’s delightful work on Doctor Who, namely his script for the episode The Doctor’s Wife,” which was a clever reflection on the relationship between the show’s titular Time Lord and their constant vessel across the franchise’s many years. While it has been quite a few years since Gaiman’s talents were last featured on that particular show, it appears that the man’s talent will once more be seen on television in the near future!

Deadline reports that Gaiman is collaborating with The Jim Henson Company and Fremantle on a “reimagining” of the classic 1980’s anthology series The Storyteller. Spearheaded by the late Muppets creator himself, the original series featured retellings of numerous European folk tales, starring the late John Hurt as the titular Storyteller.

The new iteration is set to be written and executive produced by Gaiman himself and will introduce audiences to a world that combines multiple fairy tales and folk tales. Gaiman added that the new iteration of the series will updated “for the binging kind” of audiences.

“Part of what fascinates me about The Storyteller is the stuff that we don’t know,” Gaiman stated. “Who was the Storyteller, why was he telling these stories, was he a goblin, what kind of creature? What I’d love to do is an inside story that’s as long as the outside story. We’re going to find out a lot about who the storyteller is, we’re going to find out things we don’t even know that we don’t know. We’re going to begin in a Northern kingdom where stories are forbidden and where the act of telling a story is liable and can get you imprisoned or executed. If you put a storyteller into that situation, things would need to start getting interactive.”

I’m quite intrigued by this announcement personally and look forward to hearing more about this iteration of The Storyteller in the months to come.