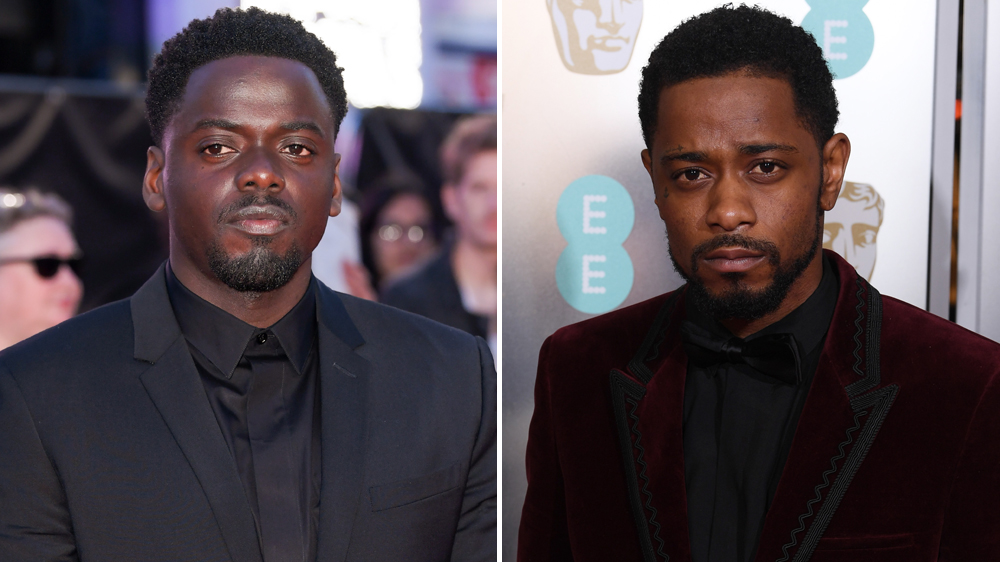 In this post-Get Out and Black Panther world, I think it’s safe to say that these are exciting times for actors Daniel Kaluuya, Lakeith Stanfield and director Ryan Coogler. Kaluuya gave a stirring performance recently in Steve McQueen’s heist thriller Widows late last year, while Stanfield starred in the thought-provoking satire film Sorry To Bother You and is prepping to star in the Jordan Peele-produced reboot of Candyman. Meanwhile Marvel Studios convinced Coogler to return to helm Black Panther 2 and the filmmaker is also producing the long-awaited sequel to Space Jam! Now the three are all set to collaborate on a new film!

Deadline reports that Kaluuya and Stanfield are both in talks to star together as Black Panther Party activist Fred Hampton and FBI insider William O’Neal in the Coogler-produced film Jesus Was My Homeboy. The film will be directed and also produced by Newlyweeds filmmaker Shaka King. The site adds that the film will focus on Hampton’s rise and untimely death at age 21 through O’Neal’s eyes, as well as explore how the FBI were able to infiltrate the Black Panther Party’s ranks and the circumstances leading up to Hampton’s assassination.

This is exciting news, I think. These are all talented individuals with a very intriguing story to tell and an interesting angle to tell said-story from. Personally I believe that those elements tend to go a long way with movies.

What do you think though? Be sure to join the discussion with us down below!