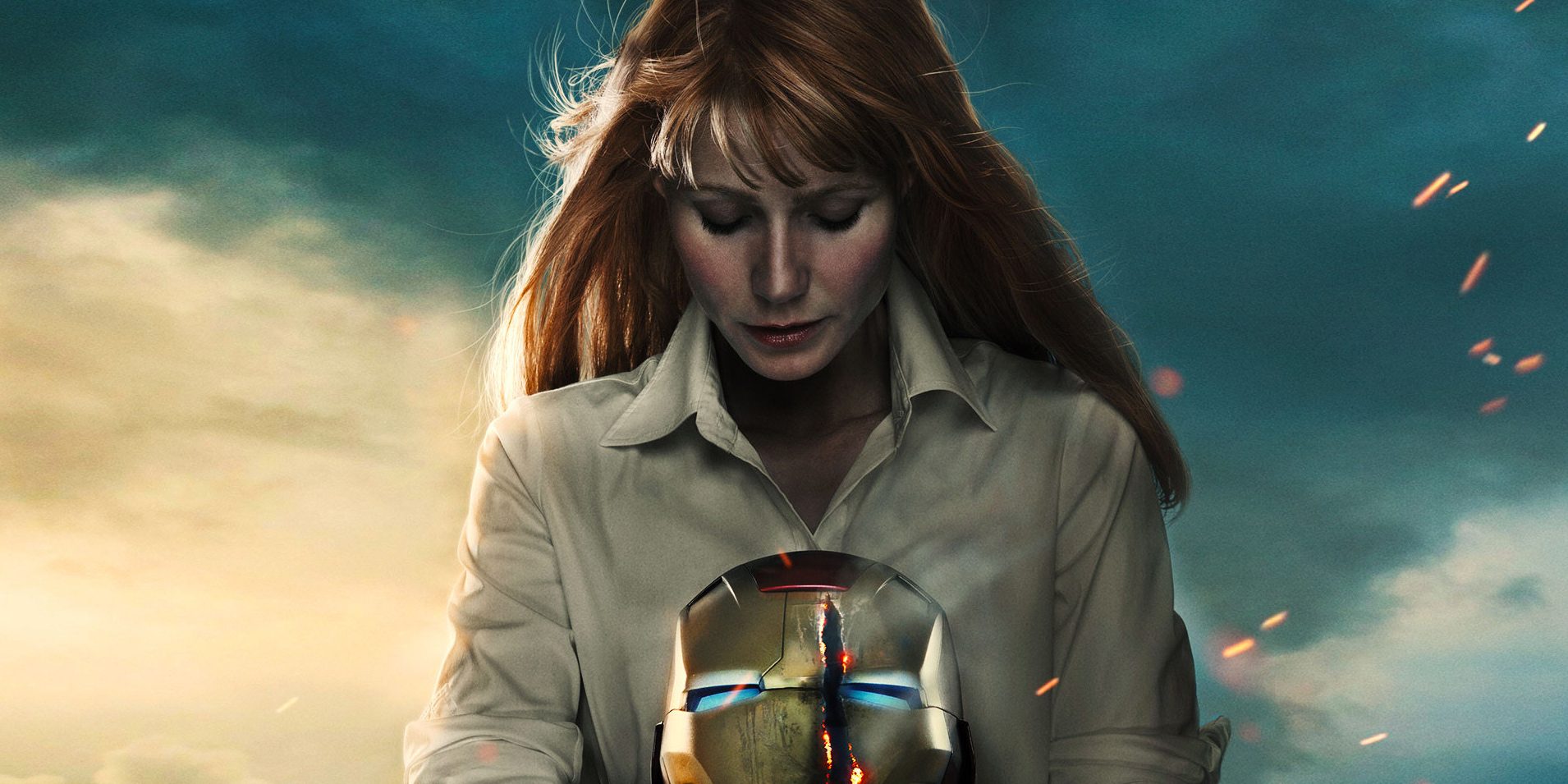 Gwyneth Paltrow has played Pepper Potts in the MCU since the very beginning. She was there in 2008 alongside Robert Downey Jr, and has appeared with him in many MCU entries. But her time in the MCU might be coming to an end in Avengers: Endgame.

She tells Variety that she thinks she is too old to be a superhero.

“I mean, I’m a bit old to be in a suit and all that at this point. I feel very lucky that I did it, because I actually got talked into it. I was friend with [‘Iron Man’ director] Jon Favreau. It was such a wonderful experience making the first ‘Iron Man’ and then to watch how important it has become to fans.”

Although, she is always opening returning for a quick cameo if need be, in the future:

“I feel honored to be a part of something that people are so passionate about. Of course, if they said, ‘Can you come back for a day?,’ I will always be there if they need me.”

Here’s the thing though. Her biggest role yet might yet to be seen. Potential spoilers ahead:

There was a leaked photo of Paltrow suited up as Rescue:

They even hint at it in the Endgame preview when Stark says “Just for the record, being adrift in space with zero promise of rescue is more fun than it sounds.”

I assume she is the one that rescues Tony, and that is how she gets her name.

However, that is assuming she survived the snap. Maybe Rescue is the Iron Man of an alternate universe. There is going to be a ton of funky stuff happening, with time travel and different realms coming into play. So this is all just speculation.

But if this is Downey’s last time as Stark, it makes sense that Pepper would go out with him.

Never say never, but Endgame might be the final time we see several people.

Previous post There Will Be A SPIDER-HAM Short Film On The SPIDER-MAN: INTO THE SPIDER-VERSE Home Release!