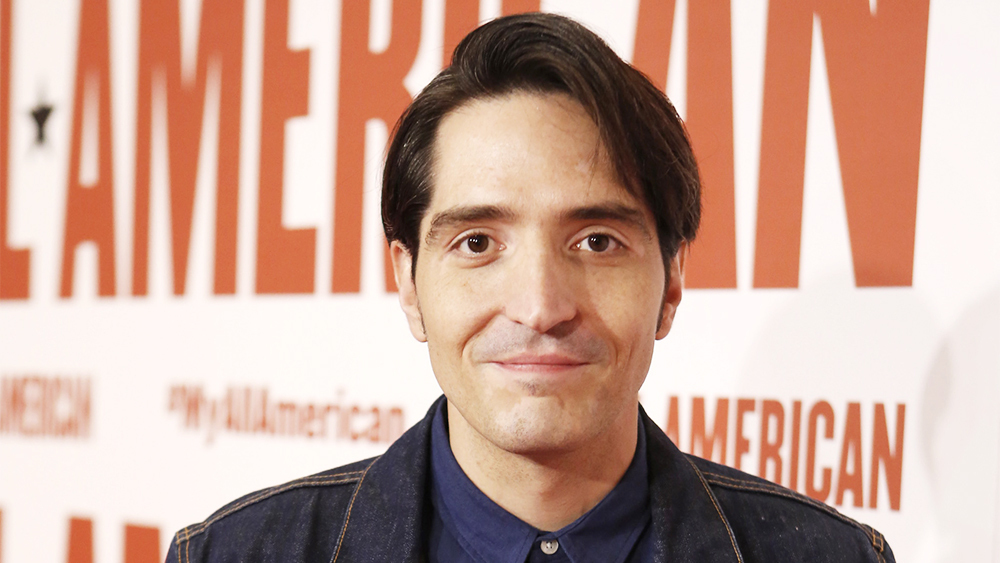 Actor David Dastmalchian has a rather impressive resume. The man has appeared in films like Christopher Nolan’s The Dark Knight, Peyton Reed’s Ant-Man films and Denis Villeneuve’s Prisoners and Blade Runner 2049. His appearance in Prisoners was downright chilling, by the way. In fact, while Dastmalchain seems to generally play minor roles in those films, his appearances in each always wind up being memorable. And with the actor’s repeated collaborations with Villeneuve in particular, it probably shouldn’t be a surprise at all that Dastmalchian has joined the cast for the acclaimed French Canadian filmmaker’s next film.

Deadline reports that Dastmalchian is now set to play the role of Piter De Vries in Villeneuve’s upcoming adaptation of Frank Hebert’s science fiction epic Dune. In the original novel, De Vries is depicted as an amoral sadist and a Mentat (a human trained specially to be capable of performing mental functions on a level of complexity rivaling that of computers) working under the employment of Baron Vladimir Harkonnen.

It’s been a few years since I last read Dune and considering the sheer scope of the story and cast of characters that Villeneuve will be tackling in the film, I think it’s a safe bet that De Vries will probably continue Dastmalchian’s history of appearing in films in smaller roles. Maybe a role on par with Dastmalchian’s appearance in Blade Runner 2049 as Officer K’s co-worker Coco.

Dastmalchian is yet another exciting addition to Dune, joining the likes of Timothee Chalamet, Rebecca Ferguson, Dave Bautista, Oscar Isaac, Josh Brolin, Zendaya, Jason Momoa and Stellan Skarsgard. Between all of those names and Villeneuve collaborating with Rogue One cinematographer Greig Fraser on the film, I think we’re in for another exciting project from the filmmaker.

Next post RUMOR: An OBI-WAN KENOBI Series Is Happening At Disney +