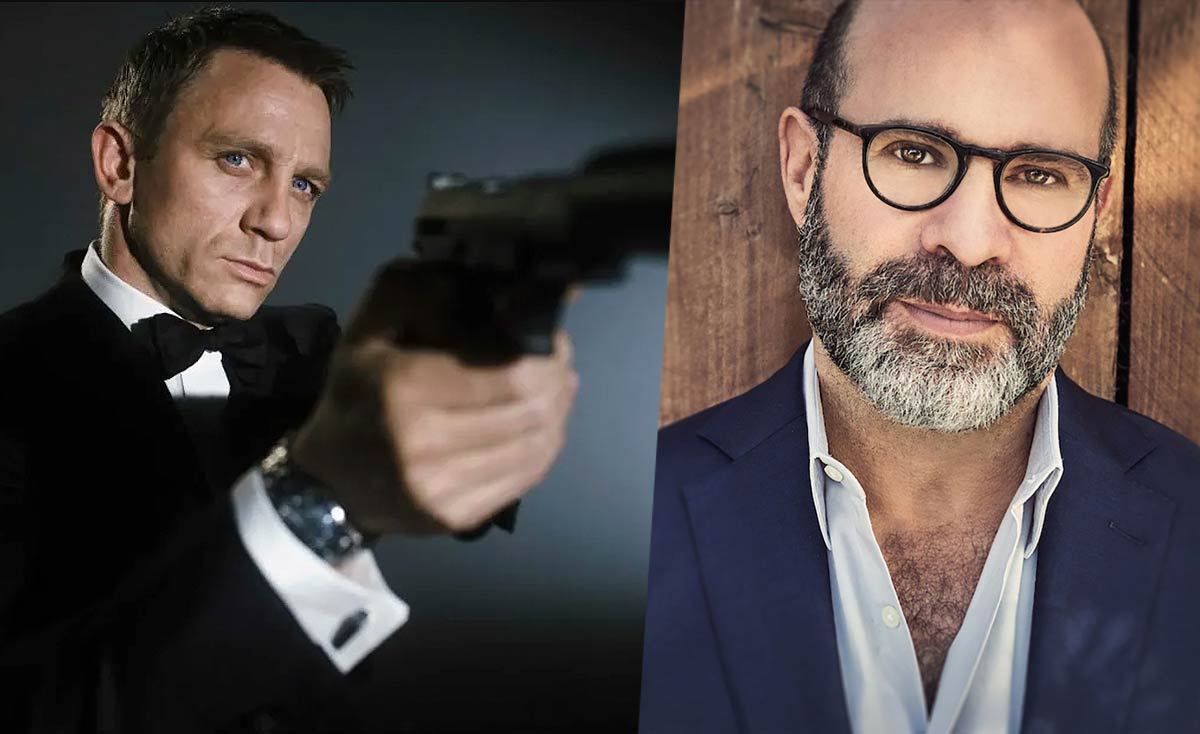 Although actor Daniel Craig won’t have beaten Roger Moore’s long-standing record as the actor with the most Bond films to his name, he will have had a longer tenure as a whole by the time his final entry hits theaters in 2020. And oh boy, what an exciting venture Bond 25 is shaping up to be. Although there was a noticeable bump in the road last fall when Trainspotting filmmaker Danny Boyle walked away from helming Craig’s swan song film, EON Production were able to quickly bounce back with an even more exciting director in Cary Fukunaga as Boyle’s replacement. And now, although fans have to wait just a bit longer (again) to see Bond 25 in theaters, a new writer is attached to the film!

The Playlist reports that The Bourne Ultimatum screenwriter Scott Z. Burns has been tapped to rewrite the current draft of the script for Bond 25, which had been penned by Neal Purvis and Robert Wade. The site adds that Burns has been brought on for an overhaul on the script and is likely to receive first screenplay credit when the film hits theaters on April 8th, 2020- which is two months later than its initial February 14th release. As the site notes, Burns has a reputation as being one of the top script doctors in Hollywood alongside Tony Gilroy and Christopher McQuarrie, having done uncredited work on films such as Ocean’s 12, Widows and The Bourne Supremacy.

As it turns out, the site adds that Burns’ involvement on the film almost didn’t happen due to Burns being busy with his directorial debut The Report, which just recently debuted at this year’s Sundance Film Festival and was picked up by Amazon Studios for distribution.

Much as with Fukunaga’s involvement on Bond 25, I’m excited by Burns joining the team for Craig’s final entry as Agent 007. It really feels like a concentrated effort is being made right now to make sure Craig goes out on a high note, which would be a big change of pace from previous Bond actors who typically end their runs on a whimper.

Next post As It Turns Out, BUMBLEBEE Was A Covert TRANSFORMERS Reboot