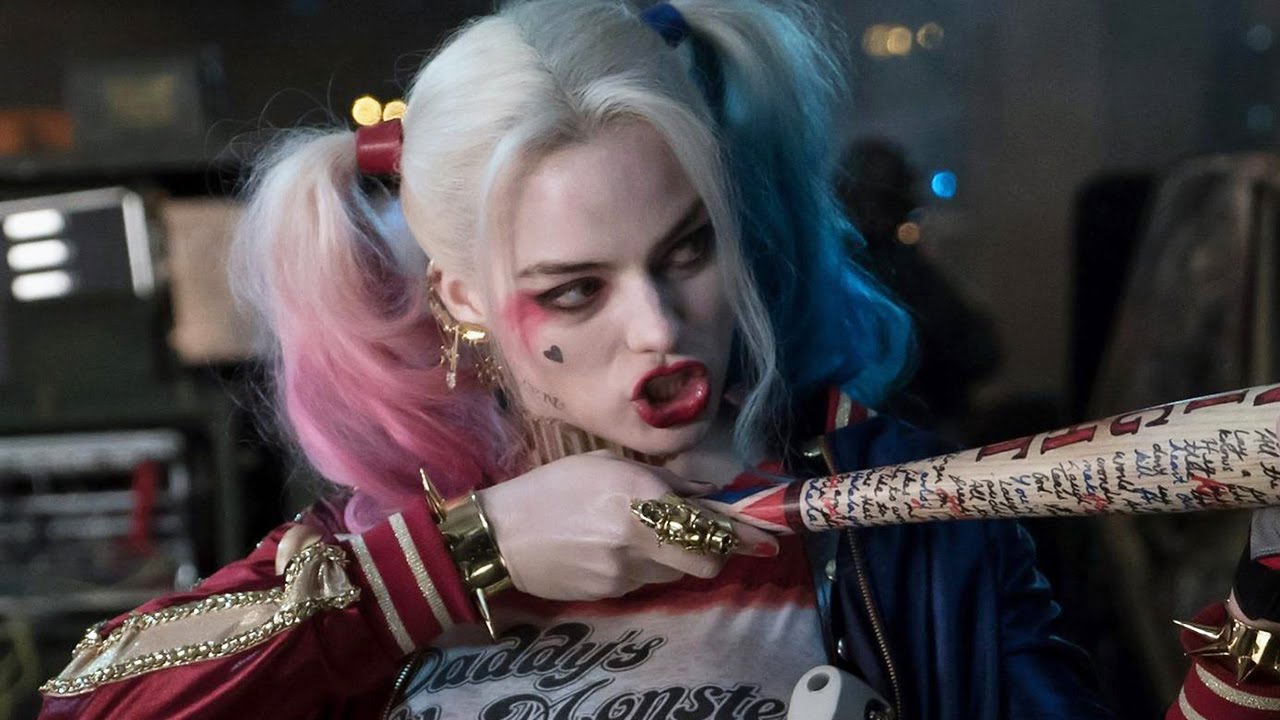 When James Gunn’s The Suicide Squad hits theaters in 2021, audiences will only see a few members of the 2016 original return in their roles. We’ve known for some time now that Gunn was planning to revamp the franchise on the big screen from its initial depiction that David Ayer conjured up several years ago, but the one element that always felt most certain to return is Margot Robbie as Harley Quinn. Frankly the character and Robbie’s depiction of her still ranks as one of the most popular elements of the DCU, even after the successes of both Wonder Woman and Aquaman.

However, for a brief window of time, Forbes had a report out that detailed various nuggets of information about the future of the DCU as a whole and suggested that Robbie wouldn’t be returning in The Suicide Squad. However, the article in question has since been updated to include the following message:

“I have learned from sources close to production that in fact, the information about Harley Quinn being absent from the new Suicide Squad movie is no longer up to date — she is indeed expected to appear in James Gunn’s The Suicide Squad, which is expected to begin production later this year.“

For the record, Forbes’ update is in line with the stance we here at Revenge of the Fans have had for sometime now. Our very own MFR has stated for several weeks now that Robbie is “practically a lock” for the Suicide Squad followup. We’ve also been reporting since July that the studio intends to release one Harley Quinn movie a year, starting in 2020. This fits that perfectly, since Birds of Prey will arrive in 2020 and The Suicide Squad is scheduled for 2021.

Previous post As It Turns Out, BUMBLEBEE Was A Covert TRANSFORMERS Reboot