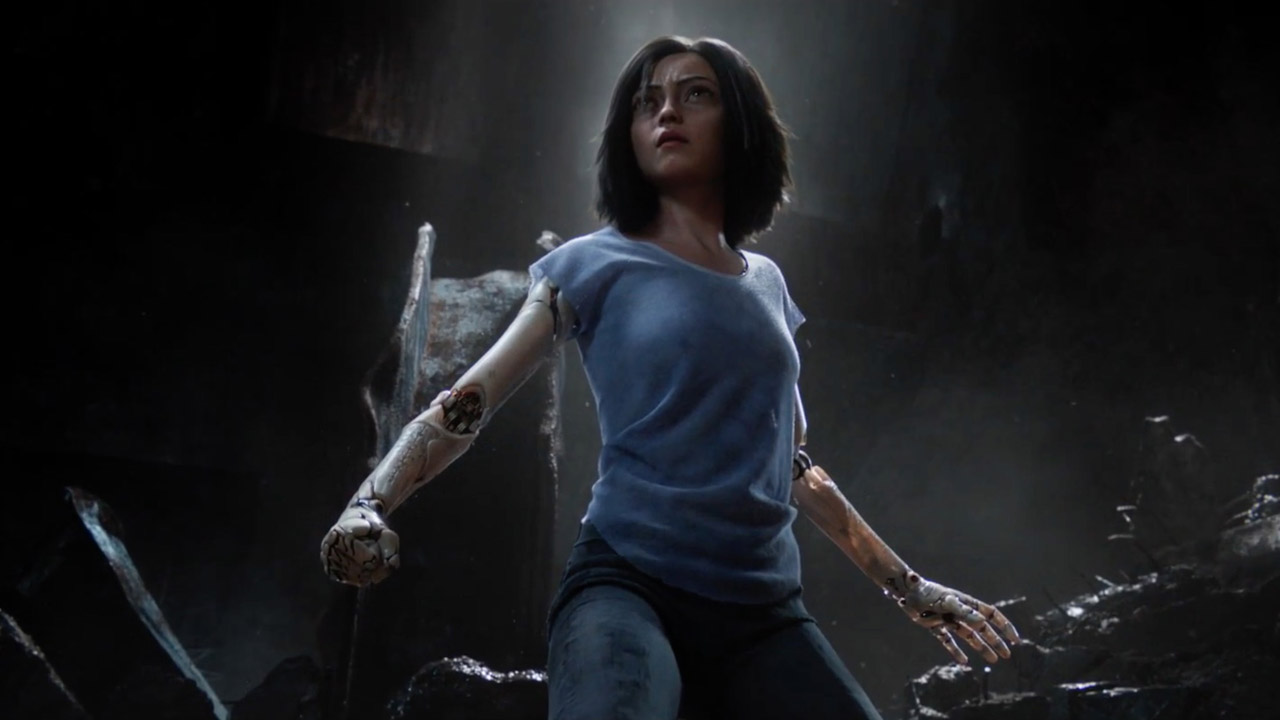 The box office was expected to perform a lot less than this weekend last year when Marvel’s Black Panther exceeded expectations and delivered an opening weekend of just over $200 million, but it’s probably down a lot more than everyone hoped.

This weekend saw the release of producer James Cameron’s Alita: Battle Angel. Directed by Robert Rodriguez, the film, based on a Japanese Manga by Yukito Kishiro, opened to $27.8 million. That’s lower than Fox was hoping for, but, as is becoming the norm, this film looks set to make its $170 million budget back once the global market has spoken. Internationally Alita is already up to $130 million. With it opening in China and Japan this Friday, expect the international numbers to soar.

The LEGO Movie 2: The Second Part dropped 37.8% to come in at second place with $21.2 million. Things are not looking good in the long run for this franchise. With $34.7 million, even the international numbers aren’t helping.

Isn’t It Romantic, Rebel Wilson’s first starring vehicle, opened to a respectable $14.2 million. The movie, which is a satire of romantic comedies, smartly opened early on Wednesday to take advantage of the Valentine’s Day audience. It’s total domestic take is $20.4 million.

The horror sequel Happy Death Day 2U opened in fifth place with $9.8 million. That’s quite a bit below the first film’s 2017 debut at number one with $26 million, but this is a Blumhouse flick, so the budget was only $9 million. 2U will have no problem turning a profit. Its total domestic is now at $25.3 million.

That’s it for this week, the numbers should be higher next week with the release of How to Train Your Dragon: The Hidden World, which is the third and final entry in the franchise.

0
InAlita: Battle Angel, Happy Death Day 2U, Isn't it Romantic, The LEGO Movie 2: The Second One, What Men Want