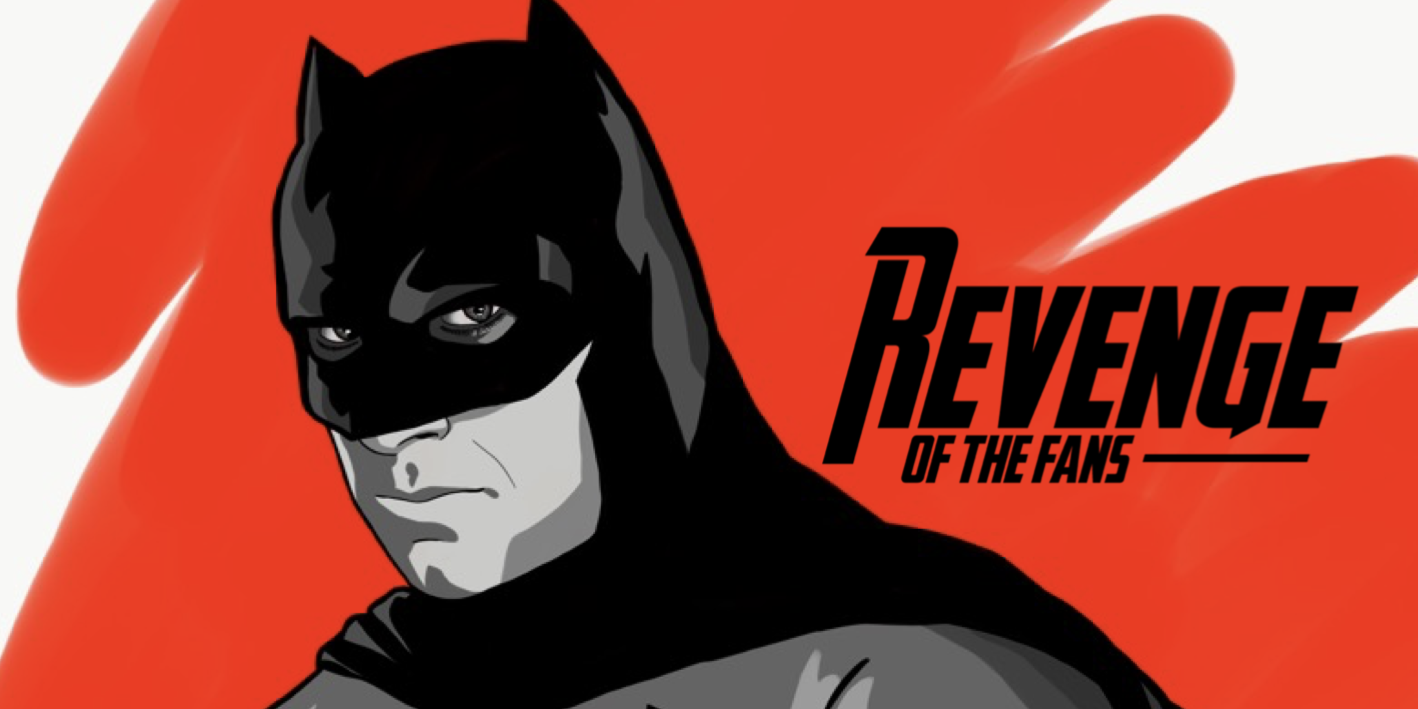 On Friday, as everyone was heading home for the holiday weekend, I received word that Warner Bros. and Armie Hammer had entered advanced talks about him being the star of Matt Reeves’ The Batman. At the time, I was asked to keep that to myself. The only thing I was allowed to say at the time was that he was merely “a frontrunner.”

But now I’ve been given the go-ahead to let the bat out of the cave.

The casting question that has dominated geek culture ever since the first whispers arose in 2017 that Ben Affleck would be hanging up the cowl after Justice League finally has an answer. Barring any major setbacks, Hammer is expected to become this generation’s Batman when Matt Reeves’ film arrives in theaters on June 25, 2021.

The casting brings closure to a story that, indirectly, began way back in 2007 when George Miller cast Hammer as Batman for Justice League: Mortal. He would’ve played the Caped Crusader in the first-ever film about the iconic team, alongside D.J. Cotrona, Adam Brody. It was set to film in Australia. Sets were built and costumes constructed. And then the whole thing fell apart during the 07-08 Writers Guild of America strike that overtook the industry.

In a way, Hammer getting another chance to play the Dark Knight mirrors Henry Cavill’s journey to the role of Superman. In 2004, Cavill came very close to playing the Man of Steel, only to see that disappear when the studio pulled the plug on Superman: Flyby and decided to make Bryan Singer’s Superman Returns instead. The British actor was then given a second chance in 2011 when Zack Snyder cast him as Superman for a reboot of the franchise.

Hammer has had a diverse and varied career but first rose to prominence when he was cast as both Winklevoss twins in David Fincher’s The Social Network in 2010. From there, he headlined Disney’s The Lone Ranger before teaming up with Cavill in Guy Ritchie’s The Man From U.N.C.L.E. in 2015.

Following those forays into big budget Hollywood affairs, Hammer turned his attention towards smaller, more independent films. These last few years, he’s made a mark in films like Nocturnal Animals, Free Fire, and the 2017 award season darling Call Me By Your Name.

As of this writing, Hammer has yet to sign on the dotted line, but the feeling is that it’s only a matter of time now.

This comes three weeks after I mentioned on Episode 85 of The Fanboy Podcast that he was on the studio’s list of suggestions for familiar faces they’d like for Matt Reeves to consider. At the time, the main names floating around were Ansel Elgort, Dylan O’Brien, Logan Lerman,  Noah Centineo, Jack O’Connell, Richard Madden, Kit Harington, Nicholas Hoult, and Aaron Taylor-Johnson. Those were the names many fellow reporters had heard and that were making the rounds on the net when I recorded that episode.

But I’d heard Hammer was in the mix, and that many folks behind the scenes were acting like he was the frontrunner, so I mentioned him.

Interestingly, one of the names that’s popped up since then I’m told is only half right. I’m referring to Robert Pattinson, who many have said was a frontrunner. From what I’ve gathered, he is in the mix for The Batman, but not for the titular role. One insider says it’s actually for one of the film’s villains. So that situation is where I’ll turn my attention next.

In the weeks since I first mentioned Hammer was in actual contention for the role of Batman after years of merely being a popular fan cast, the whispers about him became absolutely deafening as I did my digging, all leading up to Friday’s alert from a source that they were literally now at the stage where they’re ironing out the details of his deal.

When I got the okay to share this news, I got so excited that I asked my gifted artist friend, and Revenge of the Fans contributor, Tony Artiga to whip up some artwork for me. I figured he did such an amazing job with that piece for Batman’s 80th Anniversary that he’d be the man to ask for this.

The news of Hammer’s casting will hardly be a surprise when you realize that he was considered the odds-on favorite for the role by bookmaker Boylesports as of two weeks ago.

Reeves is expected to start filming The Batman later this year.

Stay tuned, because there will be a lot more coverage about this here a Revenge of The Fans this week. From a deep dive on how we got here, to where it all seems to be heading, we’re ready to kick off the Armie Hammer Era of Batman.