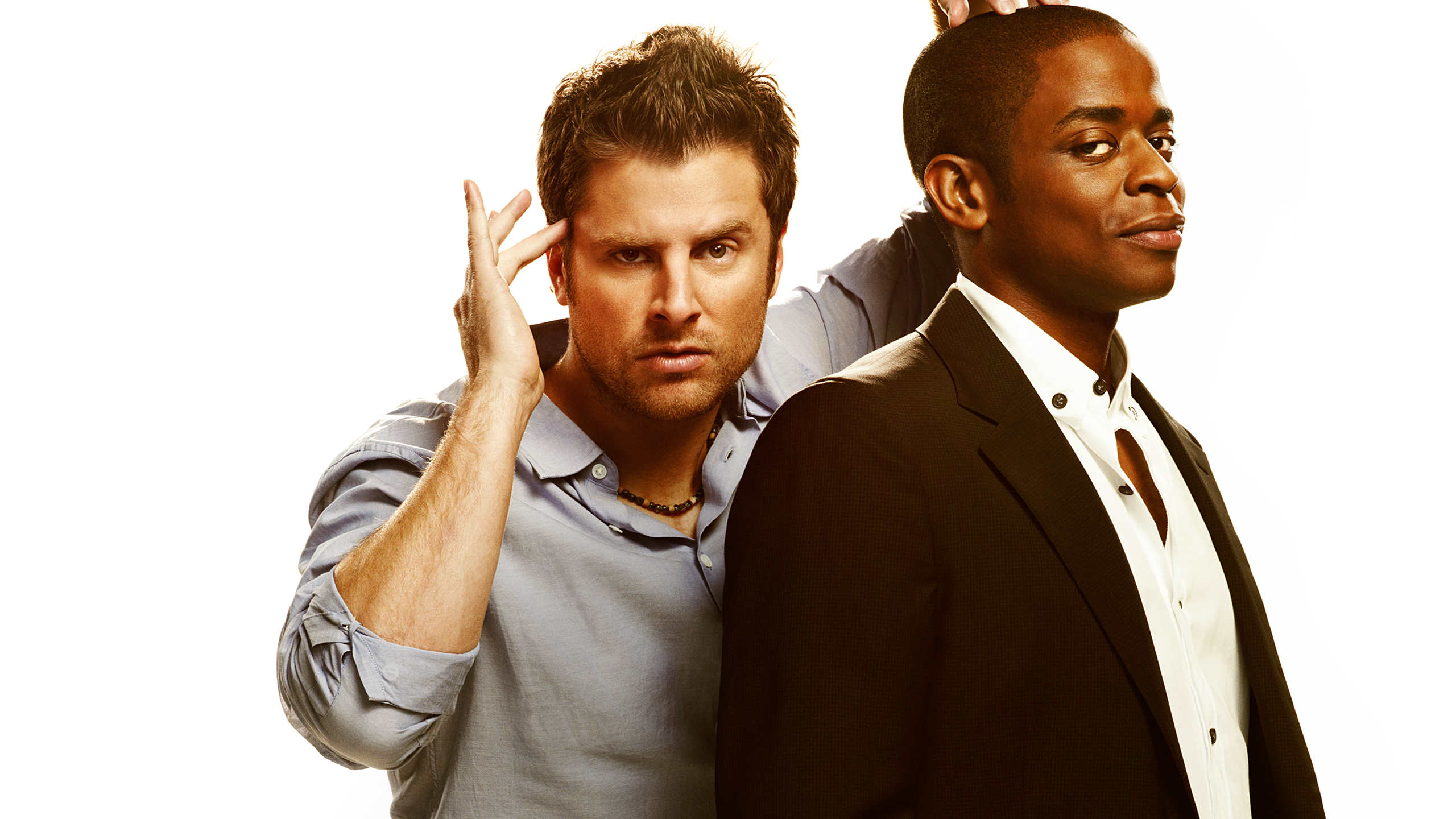 When one of my favorite shows ever went off the air, there was always rumors that it would return in some form. It did, with Psych: The Movie in 2017. While promoting that movie, creator and writer Steve Franks said he had about 5 movies in mind, and would like to do more. Well Franks is getting his chance. Psych: The Movie 2 has been officially green lit by USA Network.

James Roday cryptically teased the news a few days ago.

For those unaware, pineapples are a signature of the show. In the pilot episode, Shawn Spencer (played by Roday) grabbed one as a snack in a scene. After that there was a pineapple in some shape or form in every episode. It became something of a symbol synonymous with the show.

Then yesterday TVLine had the scoop: The movie is happening, with a story focusing on Timothy Omundson’s Lassiter. You can read the synopsis below.

“Santa Barbara Police Chief Carlton Lassiter is ambushed on the job and left for dead. In a vintage Psych-style Hitchcockian nod, he begins to see impossible happenings around his recovery clinic. Shawn (Roday) and Gus (Hill) return to Lassie’s side in Santa Barbara and are forced to navigate the personal, the professional, and possibly the supernatural. Separated from their new lives in San Francisco, our heroes find themselves unwelcome in their old stomping grounds as they secretly untangle a twisted case without the benefit of the police, their loved ones, or the quality sourdough bakeries of the Bay Area. What they uncover will change the course of their relationships forever. “

It is great that Omundson will be front and center here. He was supposed to be in the last movie, but just days before filming commenced, he suffered a massive stroke. The movie underwent 11th hour rewrites, and his role was reduced to just a cameo. As fun as the movie was, it just didn’t feel like Psych without him. This one will fix that.

Not only that, but the movie will be set back in Santa Barbara. The series was mostly set there. In the finale, Shawn and Gus decide to move to San Francisco, where the woman Shawn loved went. So Psych: The Movie 2 will feel more like the TV show than the first one did.

Psych holds a special place in my heart. I remember checking out a new pilot after an episode of Monk and falling instantly in love. It was exactly the show I needed at that time in my life. Watching the pilot was the first time I had laughed in over a year. It gave me a little light in a sea of darkness. I owe Psych a lot, and I will always, always champion it.

The delicious flavor known as Psych: The Movie 2 is expected to air on USA Network later this year.

Previous post Ready Yet? Get Set: Nickelodeon And Kenan Thompson To Revive ALL THAT

Next post RTF Review: THE PUNISHER, S2 E11 – ‘A Friend in Need is a Friend Indeed’