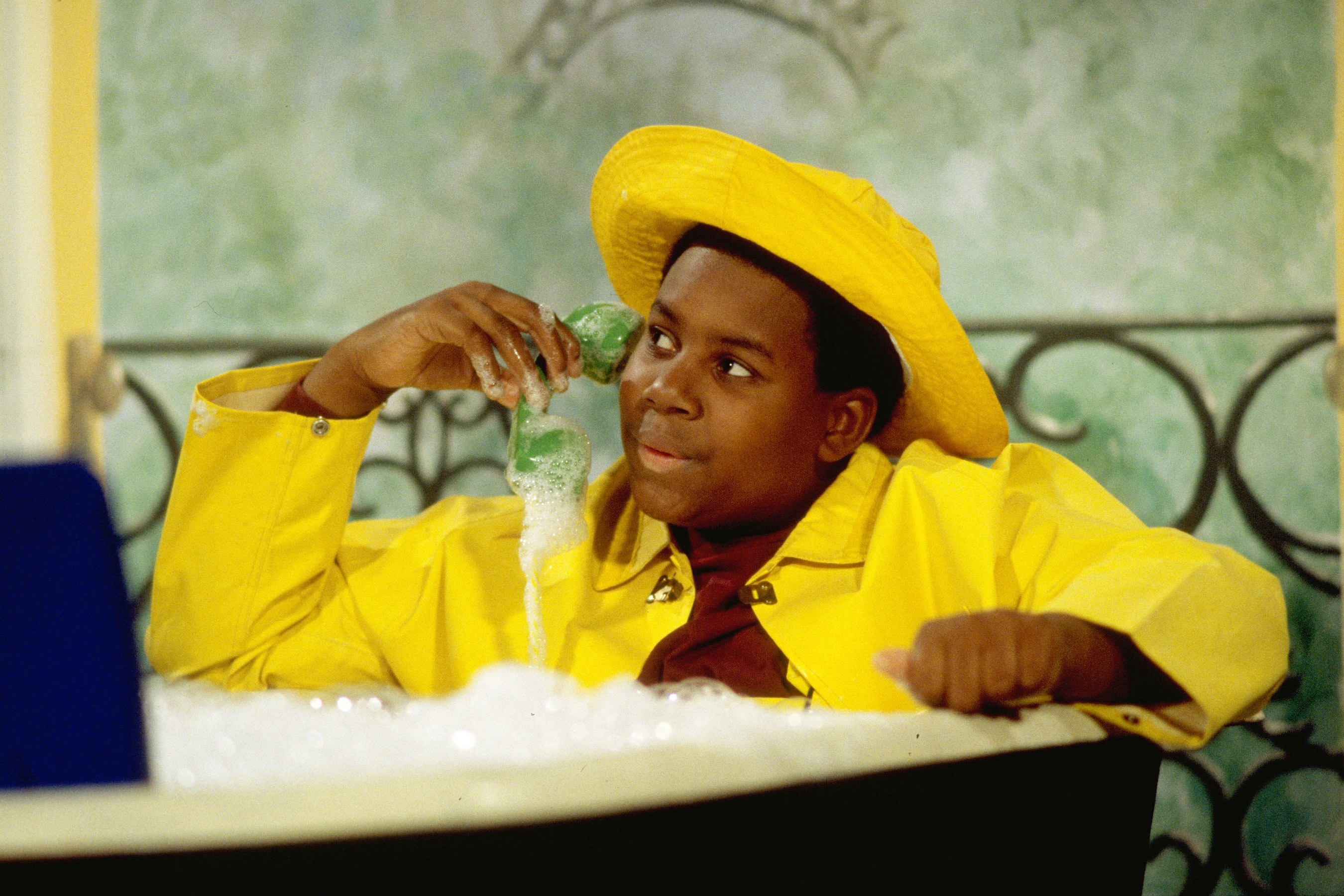 1990s Nickelodeon was prime Nickelodeon. Am I biased? Yes. But that doesn’t mean I’m wrong. One of the huge shows they had then was All That, which was a kids’ version of Saturday Night Live. Nostalgia is the most addictive drug in the world these days, and Nickelodeon wants to take advantage of that.

Variety reports that the network has enlisted Kenan Thompson to bring the show back. Kenan was on All That when it first premiered, and went on to his own show with Kel Mitchell, called Kenan and Kel. After that, Kenan joined Saturday Night Live, and is now the longest running tenured cast member ever. So he’s pretty familiar with this sketch comedy thing.

The best part? According to Brian Robbins, President of Nickelodeon, some old cast members will return to be on the show along with the new cast.

“We think there’s a great opportunity to find the next pool of stars. We want to bring the show back in a real fun way. This summer, we are going to bring back a lot of the original cast and the cast through the years, and let them introduce the new cast of ‘All That’ to the world.” He suggested the program would be “a sort of mash-up of some of the old sketches and a lot of new sketches.”

One of the most famous sketches from the show was Good Burger which involved both Kenan and Kel. It was so popular it even spawned a movie in 1997. Back in 2015, they did a Good Burger sketch on The Tonight Show Starring Jimmy Fallon. The clip might give you an idea of how the veterans will be incorporated on All That.

Kenan was my favorite Nickelodeon personality. His involvement seals the deal: I will stop, look and watch – especially when the veterans show up. Kenan loves the show and when Robbins suggested he be Executive Producer, he didn’t hesitate to take it.

“It means everything to me. It was my first job that I ever had. It gave me an opportunity. Every time [Robbins] does that, he has been right on the money. He has done it infinite times in my life.”

Things will happen fast, as All That is returning this summer. One thing I hope they don’t change is the theme song from TLC, which I love. If they have someone else cover it, that’s fine. But the song should stay the same.

Next post The Second PSYCH Movie Is Officially Happening