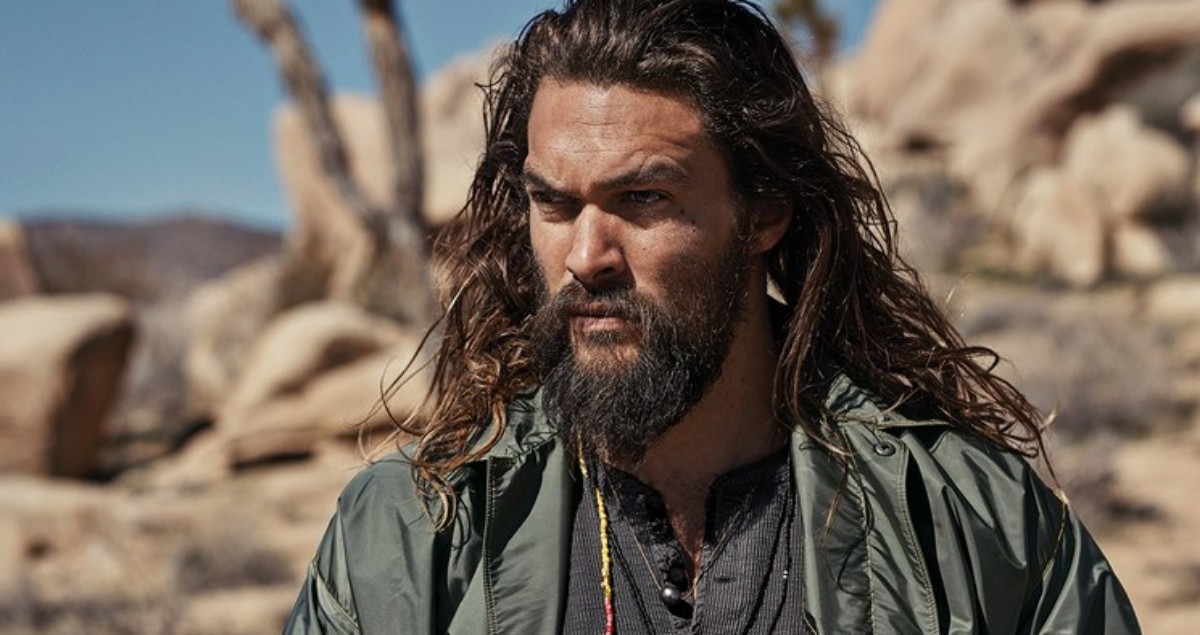 These past several weeks have been ridiculously exciting for anyone who’s been keeping up with French Canadian filmmaker Denis Villeneuve’s upcoming adaptation of Frank Herbert’s science fiction epic Dune. Just this week, news broke out that the director was collaborating once more with Josh Brolin. On top of a cast that already features the likes of Timothee Chalamet, Rebecca Ferguson, Stellan Skarsgard, Dave Bautista, Oscar Isaac and Zendaya among its main cast! Oh and for fans of the more technical side of filmmaking, Villeneuve’s teaming up with Rogue One and Zero Dark Thirty cinematographer Greig Fraser for the film too.

And now the latest name to join the party? According to reports from the trades, Aquaman star Jason Momoa is in talks to join the cast as Duncan Idaho, a swordsman of the House Atreides and right hand man to Duke Leto (Isaac’s character in Villeneuve’s upcoming iteration). The character was previously played by Richard Jordan in David Lynch’s 1984 adaptation of the book and by actors James Watson and Edward Atterton in the Dune and Children of Dune mini-series made in the early 2000’s.

What can I say that I haven’t already said a million times before? I love this news! Momoa’s a fun actor and it sounds like he’s a good fit for Idaho, especially with all of the post-Aquaman hype that’s going on right now. Every single actor that’s been reported to play a role in this film has me excited. It’s a smorgasbord of talent across the board with a source material that’s ripe for the big screen.

Lastly, considering Dune is being handled by Legendary, this should put to rest some of the speculation about a meeting Momoa had at that studio the other night- which he promptly posted about on his Instagram as part a “Story.” It’s safe to say he was there to sign the deal for Dune.