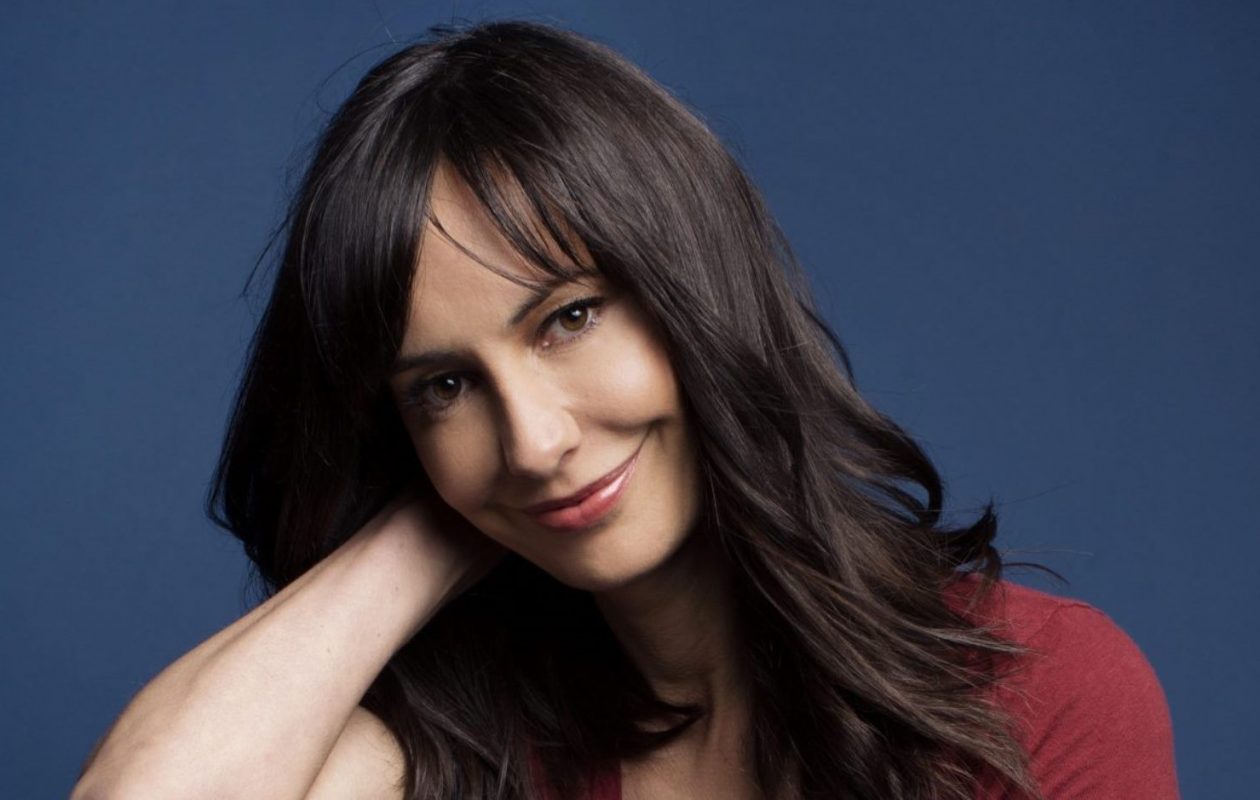 All things considered, the future generally looks quite bright for upcoming DCU films. David F. Sandberg’s Shazam! hits theaters in about a month and a half, Patty Jenkins’ Wonder Woman 1984 is finally in post-production and longtime fans finally know that Ben Affleck won’t be returning as the Dark Knight in Matt Reeves’ The Batman when it hits theaters in Summer 2021. In particular though, I’m really quite excited to see Cathy Yan’s Birds of Prey (And the Fantabulous Emancipation of One Harley Quinn), which is in the middle of production right now and is set to hit theaters in just under a year’s time. Touting an impressive cast and crew, I suspect that Birds of Prey will be a surprise hit come February 2020.

Deadline reports that How I Met Your Mother alum Charlene Amoia has joined the film’s cast as Maria Bertinelli, the wife of mafia gangster Franco Bertinelli. If that surname sounds familiar to you, it may be because Amoia’s character is the mother of Helena Bertinelli- better known as the Huntress (played here by Mary Elizabeth Winstead).

Assuming that Birds of Prey stays true to Helena’s backstory from the comics, I think it’s very likely that audiences will only see Amoia as Maria briefly. That said, I think this is a solid casting choice. Amoia obviously wasn’t one of the main leads in How I Met Your Mother, but she frequently appeared on the show as Wendy the Waitress at the bar that the main cast frequently went to and had some fun moments.

What do you think of this news? Be sure to join the conversation with us down below!

Next post Ready Yet? Get Set: Nickelodeon And Kenan Thompson To Revive ALL THAT