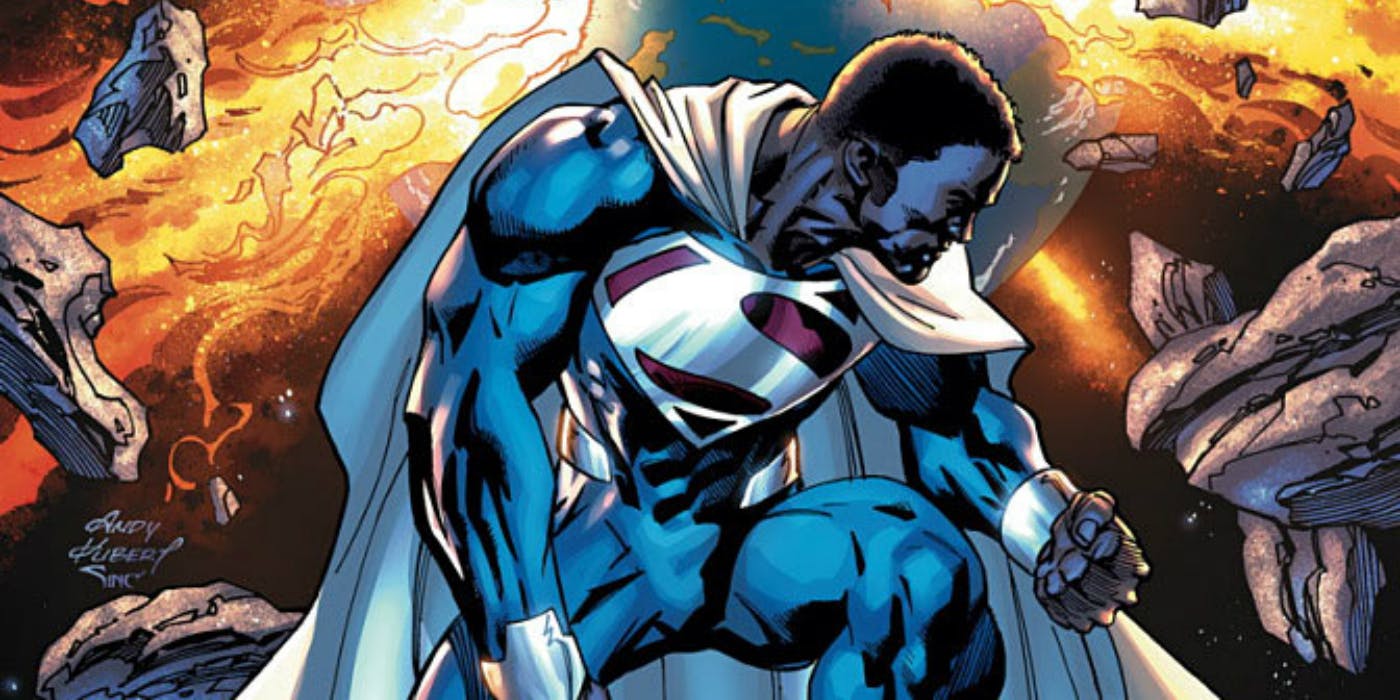 Between starring in Black Panther, Creed II and Rooster Teeth’s new animated web-series gen:Lock, lead actor Michael B. Jordan is smack dab in the middle of the public eye these days. So when rumors began to bubble up last fall that actor Henry Cavill may be out of the Superman gig, it wasn’t really much of a surprise that Jordan’s name came up as a rumored candidate for who might potentially succeed Cavill as the Man of Tomorrow. While it currently remains uncertain if Cavill will return to the role or not, Jordan has taken the time to share his thoughts on the idea of playing Clark Kent.

In a recent interview with Oprah, Jordan revealed that he would feel more comfortable playing a different iteration of the Last Son of Krypton than Kent. He explained, “It’s tough. I hate being a business man and understanding both sides of the situation. There is a huge upside to it, but being under that microscope, being picked apart and compared to so many different versions of Superman… I would rather do something original. I’ll be Calvin Ellis.”

“There’s another version of Superman in another dimension that is black already in the comic books. That exists,” Jordan explained to Oprah. “I think the comic book purists would accept that more than me being Clark Kent from Kansas.”

While I personally would love to see Jordan star as Clark Kent, Jordan brings up a valid point about characters like Calvin Ellis also being an option. I’m not as familiar with Ellis myself, but there could be potential in Jordan starring in a film as Ellis’ Superman rather than as Clark, especially in that it’d provide more wiggle room for Jordan and company to carve their own mark on the superhero.