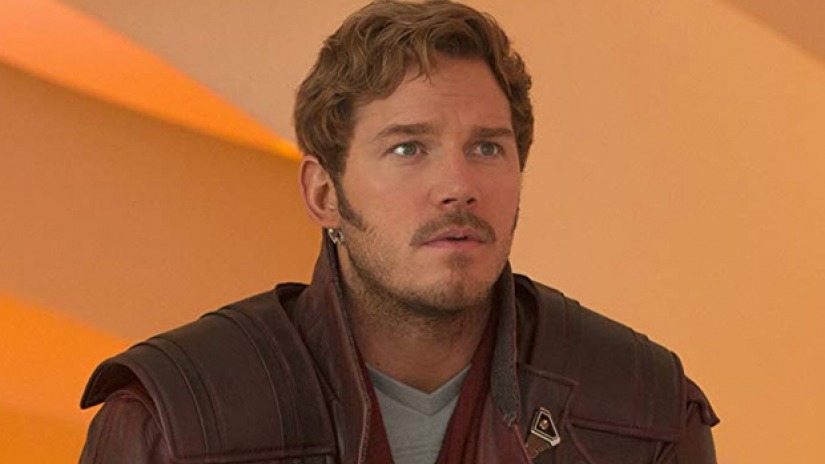 When you are a hot commodity in Hollywood, projects come at you fast. Chris Pratt went from sitcom sidekick in Parks and Recreation to movie star. His bankable status in things like Guardians Of The Galaxy, Jurassic World, and The Lego Movie make Pratt one of those commodities. It seems that he has almost booked his next gig. A project called Ghost Draft.

Deadline reports that things are not final, but he is in negotiations to lead the movie from Chris McKay. The only details given about the plot is a logline: “A husband and father is drafted to fight a future war in which the fate of humanity may rely on his ability to correct issues of the past.” But it is interesting that these two, McKay and Pratt, are working together.

Pratt starred in the The Lego Movie, and McKay directed the spinoff, The Lego Batman Movie. McKay was tapped to direct a live action Nightwing movie, but that seems to have stalled indefinitely. Pratt would probably be filming Guardians Of The Galaxy Vol. 3 right now if it wasn’t for the whole James Gunn debacle. Gunn is now over at DC, where McKay used to be, developing a new Suicide Squad movie.

Pratt was also lined up to star in Cowboy, Ninja, Viking but that seems to have been pulled from the schedule and delayed indefinitely as well. Both McKay and Pratt have had a rough time getting future projects off the ground, perhaps together they can make Ghost Draft happen.

Ghost Draft sounds a bit like Terminator. It is sure to have lots of time travel, and sci-fi violence in it. That sounds like a fun time. It should be the next thing that Pratt films, this summer, so expect more news on it soon.

Previous post The BREAKING BAD Movie Is Coming To Netflix