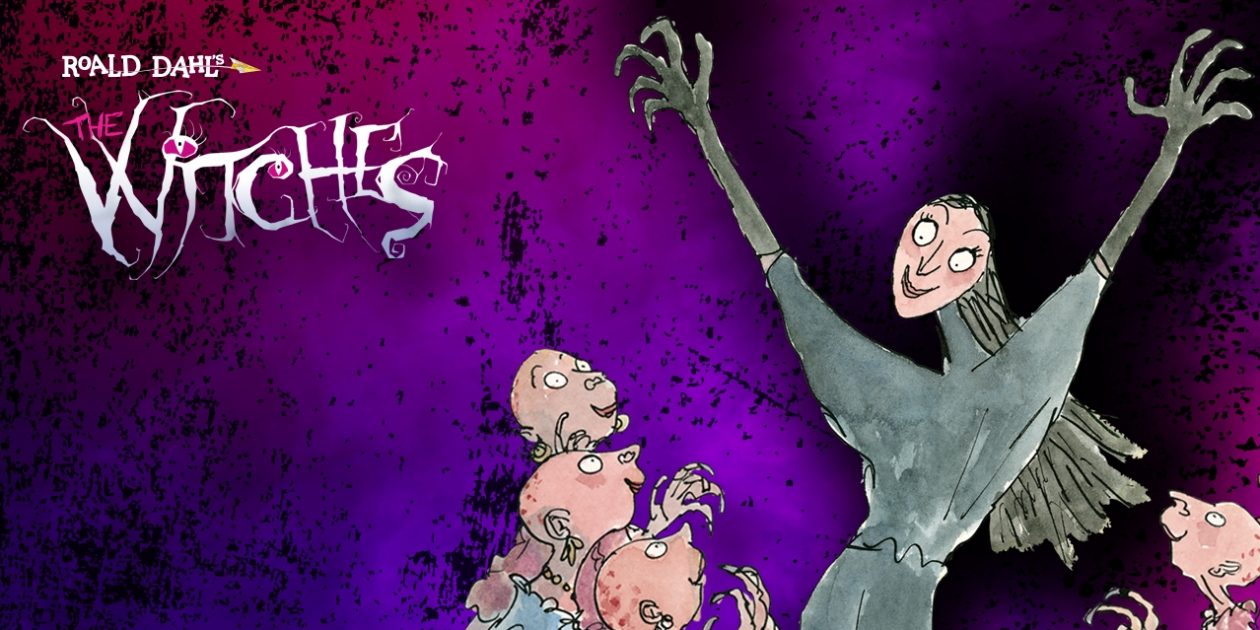 With the exception of Stephen King, Roald Dahl might be the author who gets his works adapted the most. The history of Hollywood is full of people retelling his stories. The latest example of that is The Witches starring Anne Hathaway. The Robert Zemeckis film just found another huge talent for the movie: Octavia Spencer.

Variety reports that Spencer has been cast as the grandmother of the seven year old played by Jahzir Bruno (who is negotiations).

A version of The Witches was already made in 1990, starring Angelica Huston. This version is said to be a closer adaptation of the novel Dahl wrote than that movie was. If you aren’t familiar with the story, here is a synopsis of it:

The story is set partly in Norway and partly in the United Kingdom, and features the experiences of a young British boy and his Norwegian grandmother in a world where child-hating societies of witches secretly exist in every country. The witches are all ruled by the extremely vicious and powerful Grand High Witch, who in the story has just arrived in England to organise her worst plot ever. But an elderly former witch hunter and her young grandson find out about the evil plan and now they must do everything to stop it and defeat the witches.

Spencer is legitimately one of the best actors working in Hollywood today. She does not get the roles worthy of her talent. Everything she plays is automatically memorable. Any time we get to see her on screen, it is a gift to cinema. Hopefully this will further cement that. There is not one weak link in the talent here. The person the source material comes from, the director, and the actors are all top notch.

While most of Dahl’s catalogue will get animated adaptations on Netflix, this is a live action one that we have to look forward to.