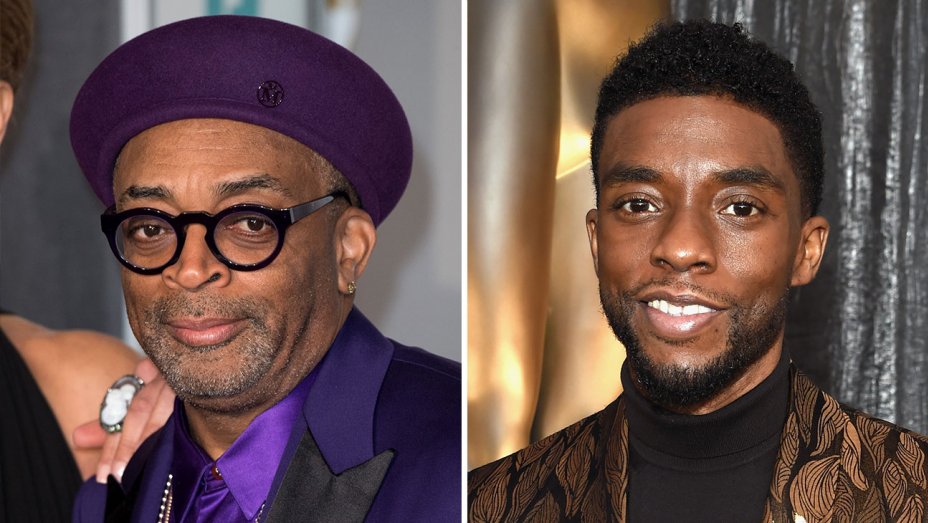 I doubt that I’m surprising anyone at this point when I say that Ryan Coogler’s Black Panther was a massive hit for the superhero genre last year. While we can all debate whether or not it’s a film worth a Best Picture nomination, it’s hard to argue against the impact and wide-scale success the film achieved when it hit theaters last year. Although MCU fans might be waiting a while before lead actor Chadwick Boseman returns to the big screen in Coogler’s Black Panther 2, they will be able to see the actor in another upcoming film with an acclaimed filmmaker.

Variety reports that Boseman is in negotiations to join the ensemble cast alongside Delroy Lindo and Jean Reno for BlacKkKlansman and Do the Right Thing director Spike Lee’s next film Da 5 Bloods. The film, which tells the tale of several Vietnam veterans returning to the jungle in search of their lost innocence, is expected to start production sometime next month. Additionally streaming service giant Netflix is also in talks to distribute the film.

What can I say? This sounds really exciting to me! The premise alone sounds intriguing and reminds me a little of a Werner Herzog documentary I saw a few years back titled Little Dieter Needs To Fly where Herzog explored the life of one particular Vietnam veteran and then traveled with him to Vietnam to recreate certain events of his experiences in the war. I’d love to see how Lee and company opt to approach this similar premise for Da 5 Bloods.

Previous post MARVEL: THE DEFENDERS Could Join THE OFFENDERS On Hulu