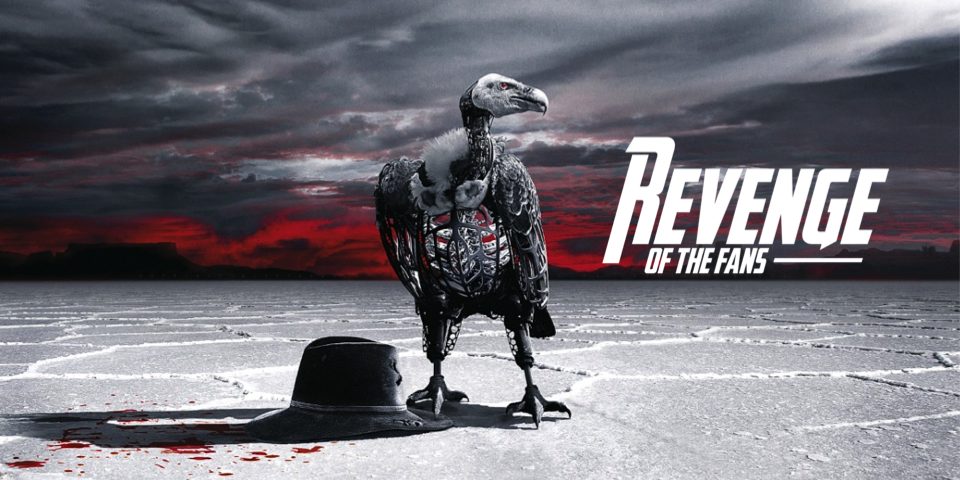 If we know anything about the way HBO does things, it’s that they’ll never sacrifice quality for quantity. The network has been a favorite place to work for several huge talents over the last 30 years because of their commitment to creating the highest quality original content without forcing their creators to stick to certain mandates like release dates, episode counts, expanded seasons, etc. With Westworld, they’ve already demonstrated that commitment to quality, and it’s set to continue.

While fans of other legendary HBO shows like The Sopranos and Game of Thrones have learned the definition of patience at times, with later seasons of each arriving on their own time and with episode counts that could leave fans feeling downtrodden, Westworld fans learned their lesson almost immediately following the first season. The buzzy series was on the tips of everyone’s tongues during its first 10-episode run in 2016.

So the natural thing to do would be to prepare a second season that would arrive in 2017, right? Wrong. Fans ended up having to wait all the way until April of 2018 to get to explore Westworld again. Thankfully, they were treated to a season that was just as long as the first, even if not quite as zeitgeist-capturing as it was the first time around.

Season 2 concluded on June 24, 2018, thus marking the start of questions like “When will Season 3 arrive?” and “Will it be the same amount of episodes, or are they going to start messing with us like they did with Game of Thrones?”

Well, we’ve got some answers for you, by way of two interesting rumors that popped up courtesy of a trusted source. Because that’s kind of our thing; Giving fans the intel they desire on the projects they love most.

For starters, we’ve got the official date for when the production of Westworld Season 3 will kick off: March 25. It had been previously reported to start at some point in March, but now we know exactly when.

But here’s the more interesting bit:

We’ve got it on good authority that this season will be shorter than previous ones. While both Seasons 1 and 2 of Westworld clocked in at 10 episodes each, we hear this next one will be just eight- all of which are an hour long.

And considering the high production quality of this series, I think it’s safe to say we’re not seeing Westworld Season 3 this year. While the producers have yet to confirm it, I think we should all be expecting a 2020 release date for this- despite it being shorter.

If I had to guess, I’d say the new season will arrive somewhere in the March/April window that Game of Thrones struck so much gold did during its first six seasons, and will hope to repeat when it returns for its final run on April 14. That series will be wrapping up on May 19, after just six episodes, leaving this release window ripe for Westworld to take its place next year.

We’ll see what ends up happening. For now, consider this all a rumor. I’ve never really reported on production starts or episode counts and, while I trust my sourcing on this, I’d still like to be conservative about this one.

What’s your excitement level like for Westworld Season 3? If the season ends up being shorter, will you mind? Or do you trust HBO and the series’ producers to do what’s right for the series, even if it means you get less of the series? Be sure to sound off in the comments below!