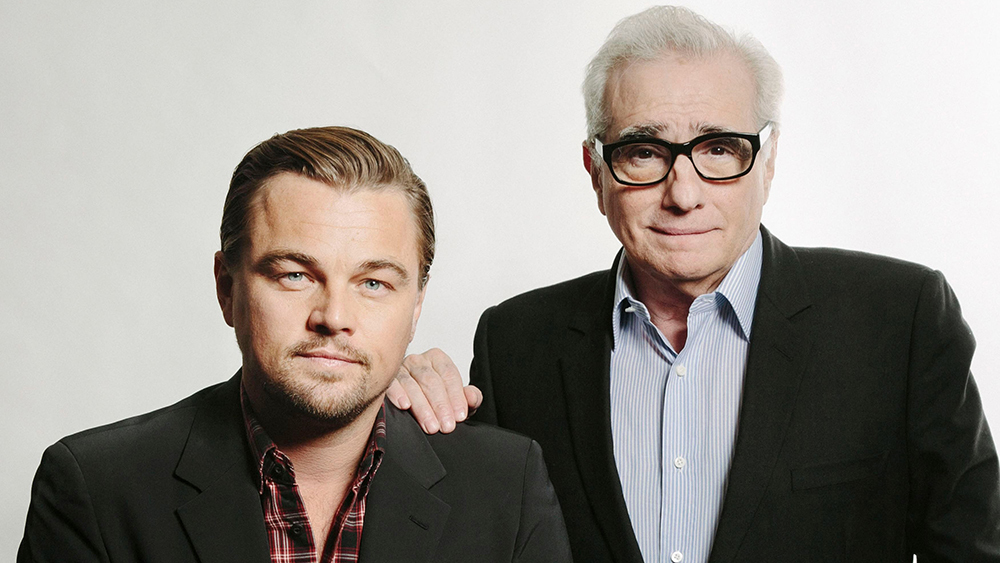 Another day, another project with legendary duo Martin Scorsese and Leonardo DiCaprio working together! While fans of Scorsese are still waiting to see his next film The Irishman on Netflix later this year and the duo were previously announced to be working on a film adaptation for Killers of the Flower Moon, another exciting new project has been reported to be on the horizon!

It was recently announced that the duo are collaborating once again on a series based on the Erik Larson book The Devil in the White City: Murder, Magic and Madness at the Fair That Changed America for the streaming service Hulu. Scorsese and DiCaprio had previously planned to adapt the book as a film with DiCaprio starring in the lead role, but are now opting to turn it into a full blown television series. While the duo are confirmed to be onboard as executive producers for the series, it remains to be seen if DiCaprio will still star in the series.

The Devil in the White City tells the true story of an architect (Daniel H. Burnham) and a serial killer (Henry H. Holmes) who crossed paths at the end of the Nineteenth Century at the Chicago’s World Fair of 1893. Initially DiCaprio had planned to play the role of Holmes.

The story may seem familiar to fans of American Horror Story, as the FX series’ fifth season was loosely inspired by Holmes’ exploits at his infamous “Murder Castle.”

Personally I’m excited. Scorsese’s career precedes him and if the plan here is for him to direct the entire series himself, this could very easily wind up being his magnum opus. Likewise DiCaprio’s an incredible actor and the idea of him starring as a doctor running a so-called “Murder Castle” is definitely intriguing.

Next post Lord And Miller Are Making THE LAST HUMAN For Sony, First Details